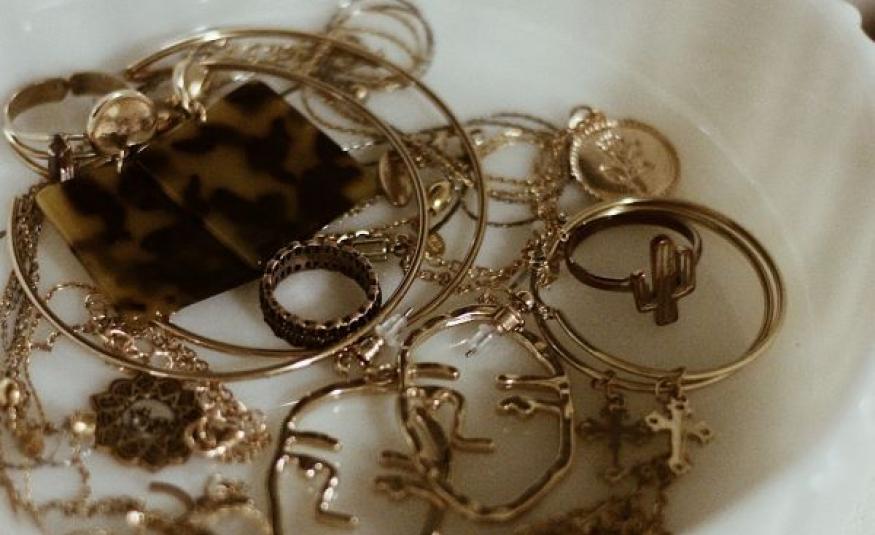 A big tick for IEG which gave VOICE to a hybrid event for the gold and jewellery trade in Italy.

IEG’s organising team in Vicenza was rewarded for its very bold move to create a hybrid experience for devotees of the famous Vicenzaoro jewellery and gold tradeshow, with a real September success and many important deals being done.

In just two months, the hybrid event, Christened VOICE, went from a creative idea and design, to realisation and production, attracting 370 exhibitors and 100 speakers.

The new VOICE concept was designed to keep the industry together, but as a separate hybrid entity and with no risk of compromising the Vicenzaoro main tradeshow brand.

Despite the pressure to deliver, IEG’s organisers let novel ideas and innovation fly as they re-thought the concept, innovated and collaborated to come up with a new product for the new circumstances.

The full tale of how the IEG created VOICE and the thinking behind it was laid out in a presentation by IEG’s group brand director jewellery & fashion, Marco Carniello, in a recent UFI Connect session, which is available to view via the UFI website.

With typical Italian flair, the naming of the event ‘VOICE’ was deliberate to give voice to the jewellery world and to add impetus to economic reactivation.

The initial letter ‘V’ symbolised a rebound, a return to growth. And with its horizontal underscore, the ‘V’ also resembles a tick, that graphic sign defining the fulfilment of an action. VOICE was a positive sign for companies, for the whole sector and for Made in Italy. The hybrid event took place in Vicenza, 12-14 September, and gave an entirely new format to the postlockdown gold/jewellery industry which had not had the possibility to meet, discuss or do business since the January edition of Vicenzaoro.

Over 600 business matching meetings were organised by IEG, a third of them online, and there was a full programme of seminars, conference sessions and talks, with film-making techniques employed.

There were virtual buyers’ rooms where over 200 trade deals were struck, and the knowledge programme clocked up over 3.5m views on digital channels.

The balanced format between the physical dimension and VOICE’s digital offer, gave a real filip to the sector, which was determined to beat the re-start challenge.

Those in physical attendance all observed IEG’s #safebusiness protocol, the strict system adopted to ensure a safe and functional, live in-show experience.

VOICE, therefore, became the event that gave voice to a key sector and allowed an entire community to re-unite over three days.

Many other owners and CEOs from top companies along the Italian supply chain were also in attendance at VOICE. Also present were Maddalena Capra, head of sustainability for Pomellato; Eleonora Rizzuto, director of corporate sustainability and responsibility (CSR) ethics and compliance officer at Bulgari and LVMH Italy; Isabella Traglio, vicegeneral manager at Vhernier.

Leading social influencers, such as Laura Inghirami, founder and creative director of Donna Jewel, and Yianni Melas, an expert from the world of gems, known as the modern-day Indiana Jones, also took part in the show.

The list of corporates was a long one and all the national category associations were fully represented.

VOICE was a huge showroom in which companies were able to present their product offer and latest collections created during the lockdown months.

IEG thanked all the companies that attended by making them part of the event’s own logo with the V tick made up of all their names.