Dealmakers: the power of private equity 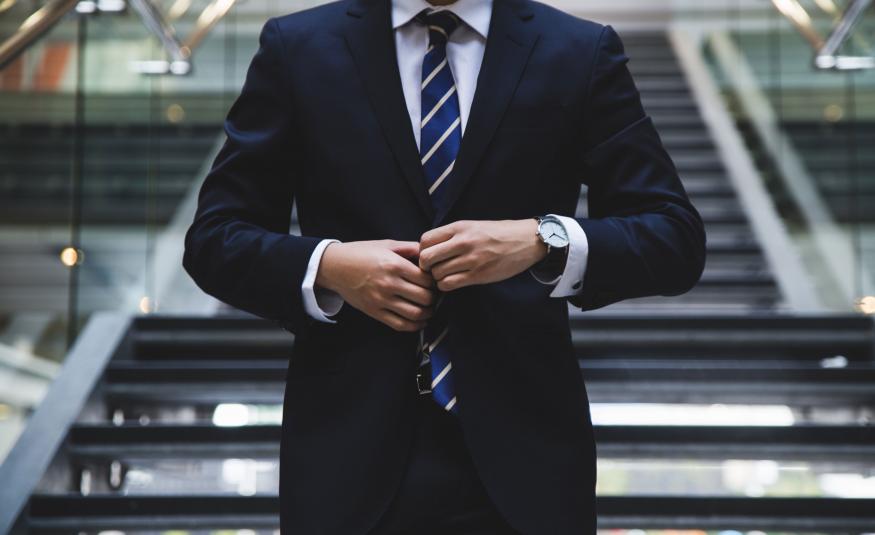 Steve Monnington, Managing Director of Mayfield Media Strategies, surveys the acquisitions landscape, where private equity investment is on the rise. 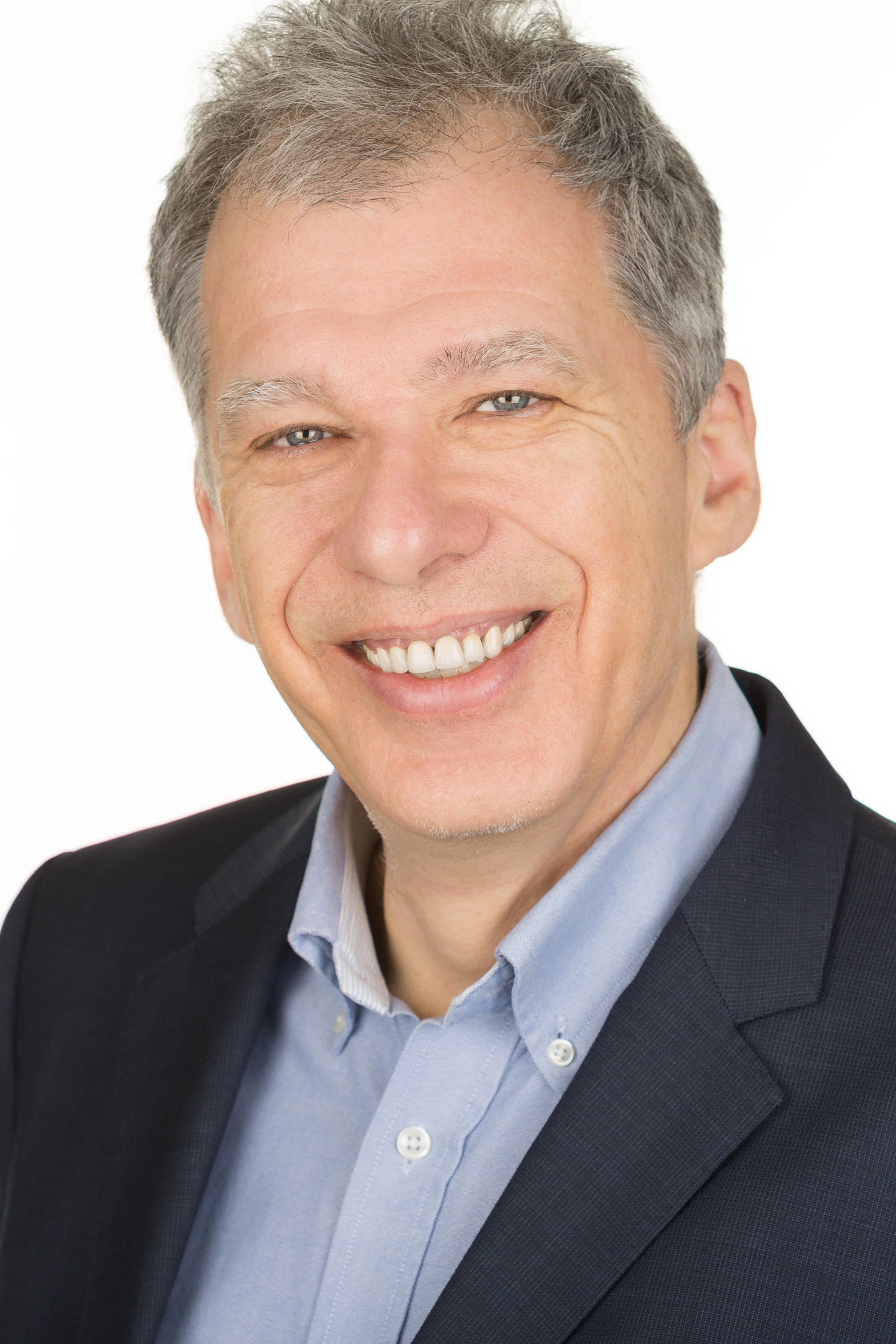 CloserStill Media was acquired by Providence Equity Partners in December 2018 – their fourth private equity owner in the 10 years since they were founded. It has taken a while for them to start deploying their capital but they have made two acquisitions in the last couple of months.

The acquisition of two eCommerce shows and two 1-2-1 eForums acquired from E World marks their first move into Spain and paves the way for a roll out of their other technology brands there.

It also adds to their portfolio of eCommerce events in the UK and Asia which started with the acquisition of eCommerce Expo along with Technology for Marketing form UBM in 2017 which was followed by the eCommerce geo-clone into Singapore.

They have followed this by partnering with Healthcare Publishing and Events, organiser of the Diabetes Professional Care exhibition and conference (DPC) - the UK’s leading show for healthcare professionals involved in the treatment and management of diabetes - which will become part of their growing portfolio of healthcare events.

DPC was launched in 2015 and follows the Closer Still model of free CPD accredited education for the professionals which has driven the creation of a large exhibition of healthcare vendors to the sector. DPC was created by Maggie Meer who also launched Cloud Expo Europe which she sold to Closer Still in 2011 and which has driven the growth of their cluster of tech shows both in the UK and abroad.

One of the previous owners of Closer Still was Phoenix Equity who sold their stake in 2015. They spent over three years monitoring the market for their next deal and bought into Nineteen Events in late 2018.

They have now made their second acquisition, buying Broden Media, organiser of the Emergency Services Show and publisher of Emergency Services Times magazine. Nineteen are focused on Security, Health and Safety, Fire, Facilities and Disaster Response events so this fits perfectly into their existing portfolio.

There is a natural assumption that Private Equity participation guarantees big investment returns for all and that is certainly the case so far for CloserStill Media and Clarion Events.

Ocean Media has also had a variety of Private Equity involvement since the MBO from Trinity Mirror in 2006 and has been on a bit of a roller coaster in terms of valuations with £104m (US$128.5m) paid by Ion Equity and the management at its height in 2017, considerably more than the valuation that the company would attract now.