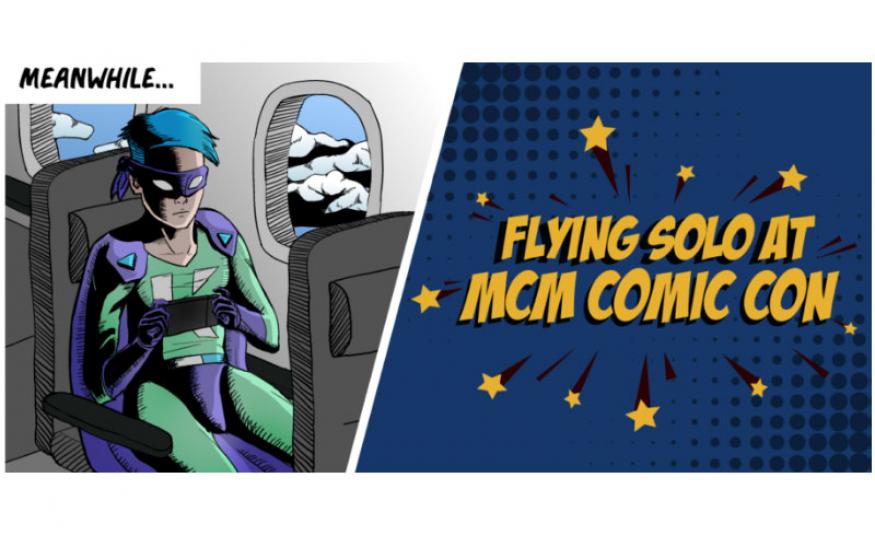 Those expecting groups of delegates dressed as favourite comic characters roaming in packs may be surprised by research findings from event-based friendship app, Sandbox, that predicts 16,825 people could attend MCM London Comic Con alone this October.

Sandbox also expects over 64,000 ‘noobs’ to attend the October 2019 event at London ExCeL for the first time. Sandbox has extrapolated its figures.

MCM Comic Con has grown rapidly in its attendance since October 2010 when an estimated 50,000 people participated, a figure that had doubled by May 2014.

In recent years, growth seems to averaged a steadier 2% between each event.

The full Sandbox research can be found here.