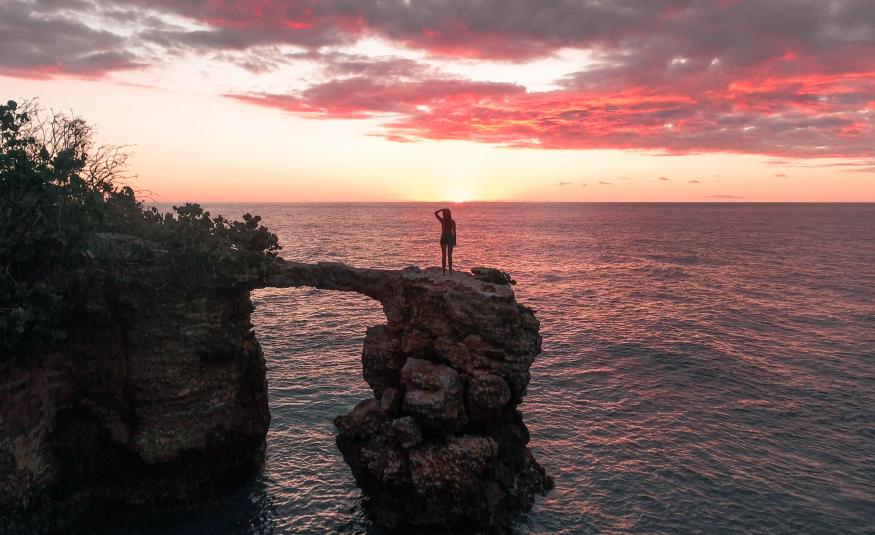 Puerto Rico was devastated by Hurricane Maria in 2017 - the most powerful hurricane to hit the island in recorded history.

Over the course of the last two years, Puerto Rico has undergone an extensive reconstruction of areas that were damaged or destroyed - and its 2018 tourism campaign 'Cover the Progress' was a key factor in the regeneration.

The successful campaign attracted a large amount of attention from the media and beyond, and helped the region to rebuild its infrastructure and its image without spending a single dollar on advertising.

Dean also updated attendees on the new developments and renovations coming to Puerto Rico as it builds on the strength of the 2018 campaign. The region was recently voted number one on a 'places to go' list published by the New York Times, and now contains 158 hotels - more than ever before. 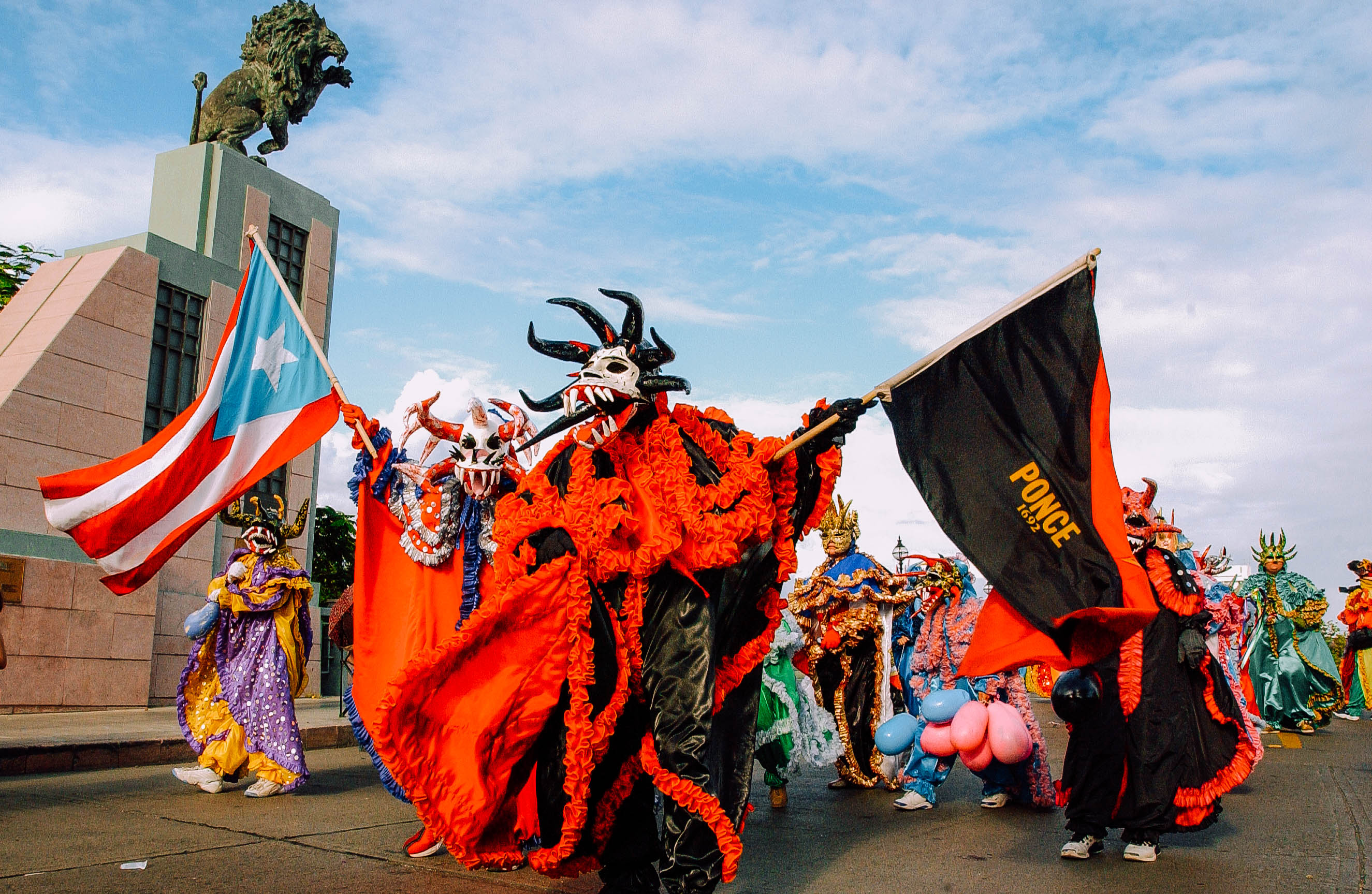 All airports in Puerto Rico are now up and running after being hit hard by the hurricane, and the region is soon to welcome new venues such as the Hyatt Hacienda Del Mar and District San Juan - a large entertainment complex located next to Puerto Rico's main convention centre.

The region has found success by targeting specific audiences: it positions itself as the USA's "hospitable neighbour", an angle emphasised in its newest campaign 'Have we met yet?'. Puerto Rico also welcomes a large LGBTQ audience, having been voted LGBTQ destination of the year by GayCities.com.

Puerto Rico serves as an example of a region on the frontline of climate change, and facing the worst of its impacts. But it is also a case study for how destinations can adapt to unexpected disasters, and build success from destruction with a clever marketing message.