The ever-increasing power of private equity 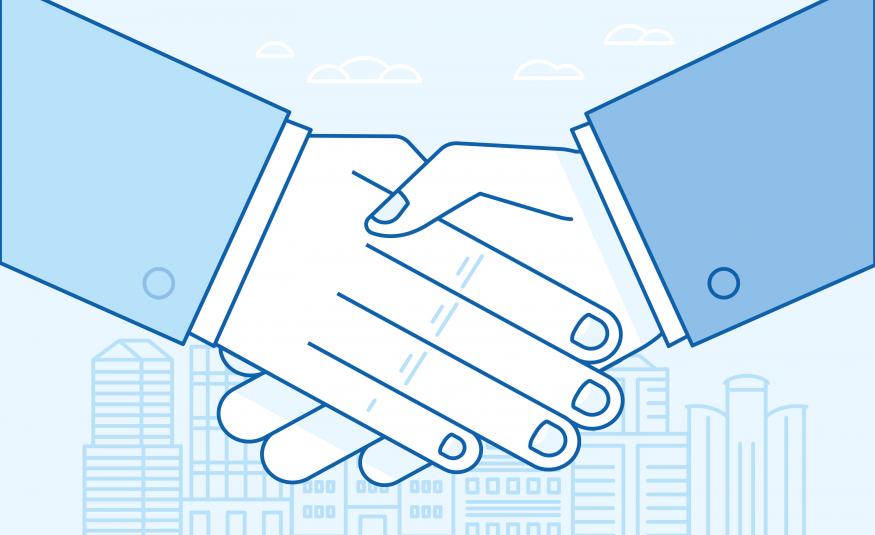 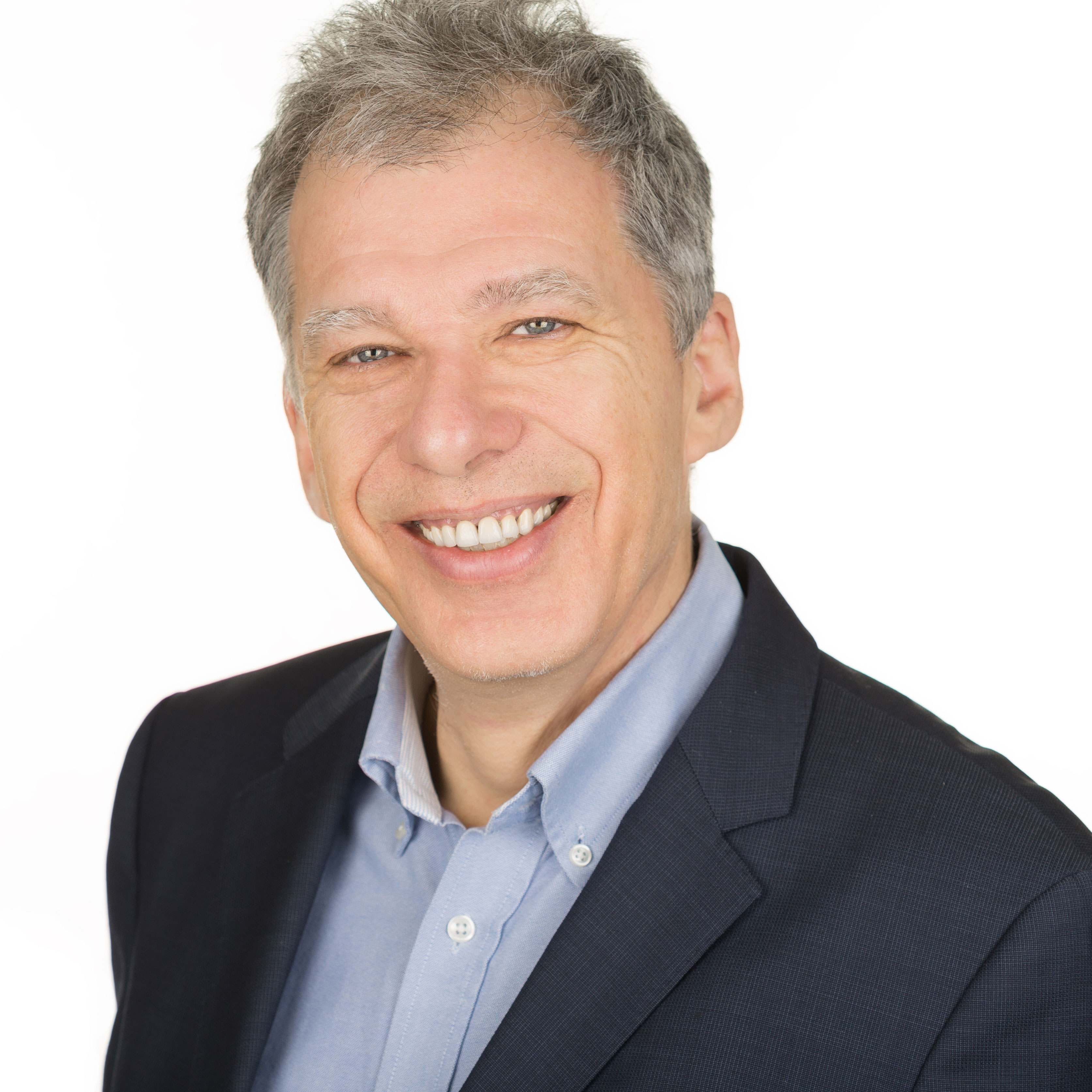 My last column was all about Tarsus and GL Events, and they’re both in the news again.

Easily the biggest news of the last two months was the proposed privatisation and acquisition of Tarsus by Charterhouse Capital Partners, demonstrating the ever-increasing power of private equity money in the exhibition sector. The bid came at a premium of 36% to the share price and values the company at £668m (US$837.6m) including the taking over of the debt. It was announced as a multiple of 17x average 2017 & 2018 EBITDA (averaged because Tarsus has several biennial shows).

Using 2017 profits is clearly a bit out of date, but Tarsus is a publicly traded stock so they can’t reflect the valuation as a multiple of more current profits. This would be seen as providing confidential information to their shareholders. I estimate the valuation to be around 14.5x average 2018 & 2019 EBITDA which puts it more in line with some of the other recent large deals we’ve seen.

If other PE deals are anything to go by, Tarsus will become more acquisitive and will have the capital to make larger purchases. The Tarsus transaction is scheduled to complete in mid-August and irrevocable undertakings from management and other major shareholders representing more than 40% of the shares have made sure that there hasn’t been a counterbidder. Now we’re all waiting to see if EasyFairs is the next large organiser to be sold.

In last month’s column, we were waiting for the announcement of GL Events’ next exhibition acquisition in China in 2019, and here it is. Their third deal this year sees them acquire 60% of Interwine, the specialist exhibition for the wine and spirits sector in southern China, held twice a year in Guangzhou. This adds to the earlier acquisitions of CIEC Union (Home Décor) and Fashion Source (Fashion Fabrics). GL run around 10 regional wine and gastronomy fairs in France, but this is their first foray into the wine sector in China. Interwine focuses on international wines for the China market, so GL’s presence in the sector in France can only boost international exhibitor participation.

Media 10 have sold their two Design shows in Shanghai and Beijing to Clarion Events. It’s the first time that they’ve sold events, and they’ve definitely made it count. As with Tarsus, the multiple being quoted in some sections of the press (13.5x) is exaggerated. The price is thought to be a little bit north of £30m which would represent a multiple of around 10.5x historic EBIT. This is still high for what is effectively a single product, however multiples are high in China and the risks normally associated with the acquisition of local businesses are not present here.