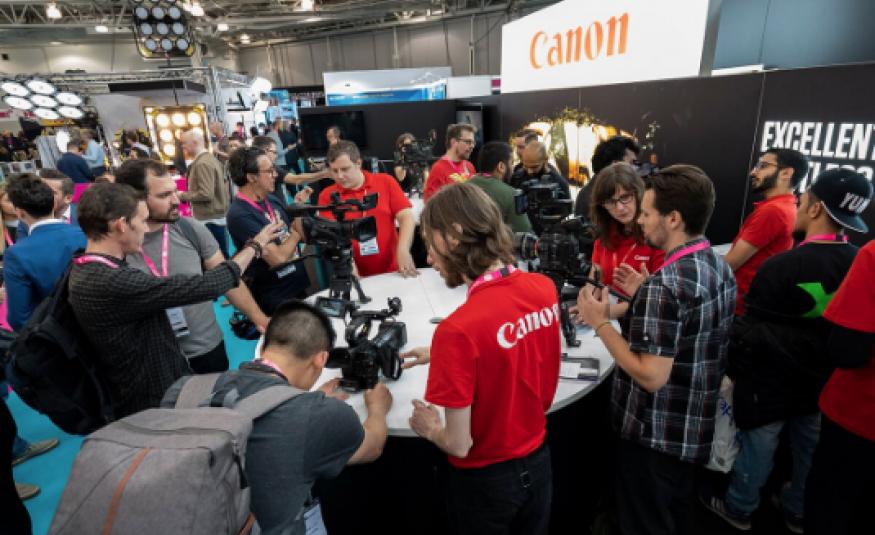 The Media Production & Technology Show is aimed at those working in content creation within the film, TV and video industry.
MPTS takes place 13-14 May 2020 at London Olympia.
Charlotte Wheeler, MPTS Event Director said: “Our visitor numbers were up by 25% this year and we had a record rebook level with exhibitors. We are building on the success we've had in developing our show over the last four years.

"People in the market have often said they'd prefer one UK show and now we are able to focus on delivering the biggest and best event for exhibitors and visitors.

"We are looking forward to working with exhibitors and visitors who have attended BVE in the past to deliver a fantastic event for the whole industry in May 2020."

MPTS will extend its features to include new industry partnerships, a dedicated Technology Theatre, a Technology Networking Zone and a larger Broadcast Sports Theatre & Zone.

MBI's CEO Conor Dignam said: "We have been working hard to build the UK's biggest and best event for the TV, film and video sector. We will take the best elements of BVE and include them in our offering next year, particularly in the field of technology."