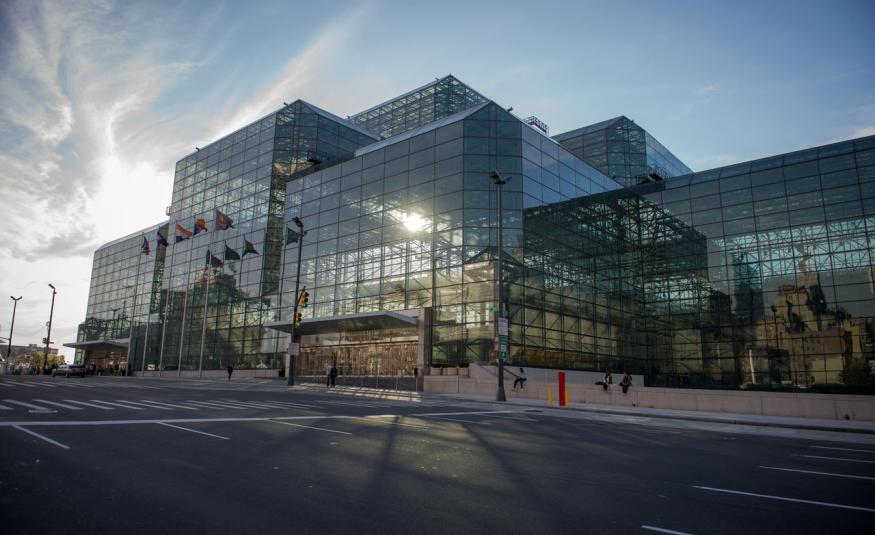 Hghlights of the report include 29 bird species identified atop the Center’s 6.75-acre green roof, 2,500 ounces of honey harvested and new programmes saving more than $500,000 in energy costs.

The Javits Center was known as one of the City’s most notorious bird killers due to the dark mirrored glass along its façade. Now 6,000 panels of bird-friendly glass have reduced bird collisions by 95%.

The New York Convention Center Operating Corporation (NYCCOC) President and CEO Alan Steel introduced the Javits Center’s 39-page 2019 Sustainability Report – An Unconventional Oasis and said: “This report proves that smart, simple and sustainable changes to an existing building can have a dramatic impact on our environment, redefining the idea of what a building can be and should be in a dense urban environment.”

Steel added: “Our sustainability programme has not only improved the quality of life across our neighbourhood, but it has helped to boost staff morale, reduce energy costs and reshape the identity of the Javits Center as an example of innovative green building. We look forward to our upcoming initiatives, such as the opening of a one-acre rooftop farm in 2021.”

The organisation’s first Sustainability Report was issued in 2017, and this second edition can be found at: www.javitscenter.com

The facility serves as home to many of the world’s top 250 tradeshows, hosting millions of visitors a year. These large-scale events generate more than $2bn in annual economic activity for New York City and New York State, supporting 18,000 jobs.