Messe Frankfurt to open ‘window to the city’ 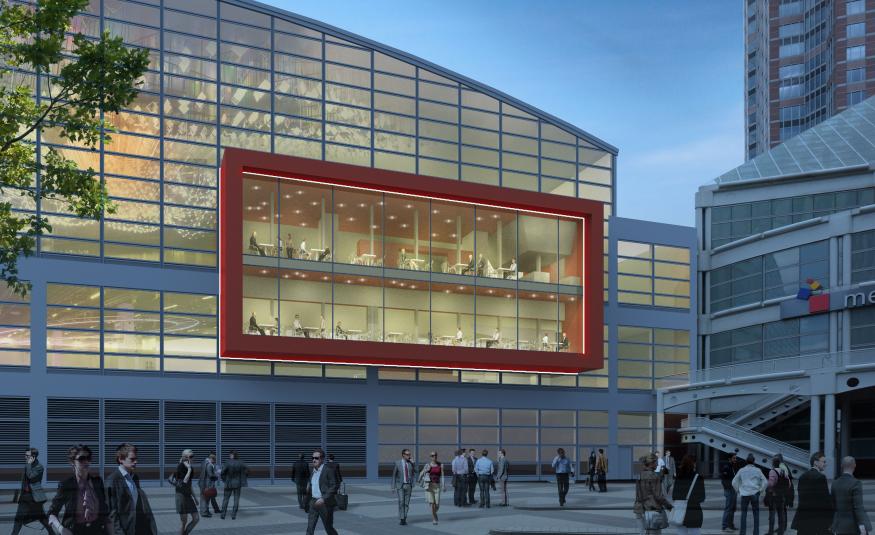 Messe Frankfurt is to open a new ‘window to the city’, to make its trade fair activities more visible to passers by.

The venue hosted an architectural competition in 2017, which was won by Frankfurt-based Alexandra Geiseler and Bernd Gergull of geiseler gergull architekten.

The ‘frame’ will capture the two restaurant units on the east façade of hall 1, which was built in 1989.

Work on implementing the design began in July.

Uwe Behm, Member of the Executive Board of Messe Frankfurt, explains: “The window to the city will be a real eye-catcher. It will add significant value to the space between Hall 1 and the Kastor high-rise. People will look up and wonder what is up there.”