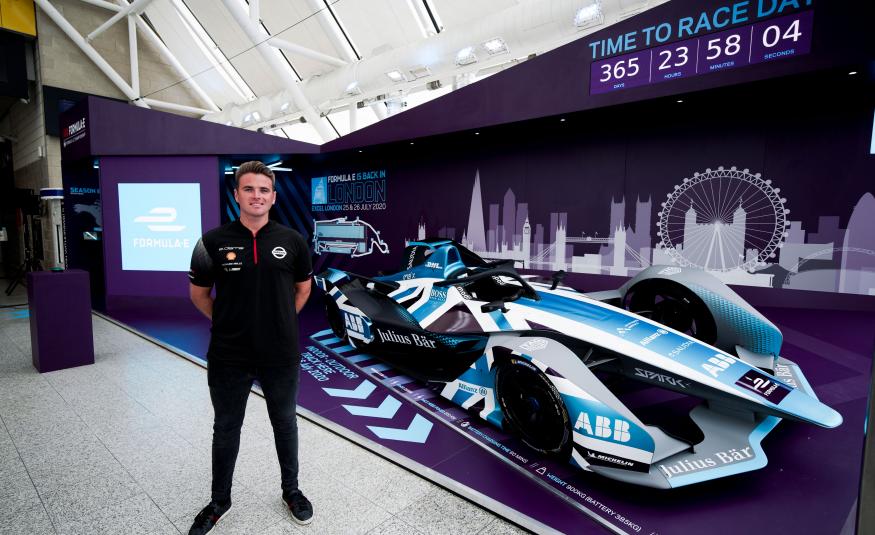 ExCeL will be host to the London circuit in the 2020 series, taking place from 25-26 July 2020. The race will take place partially inside and partially outside of the venue, a world first.

Formula E is a race series designed to showcase sustainable technology, and to be more accessible to racing newcomers.

Each driver races in the same vehicle with a limited number of modifications, and viewers can even get involved in the action by providing a ‘fan boost’ on the official app to their favourite racer.

Olly Rowland, British driver for Nissan, was at the unveiling alongside members of his team, media and venue representatives.

A selection of pictures from the afternoon can be viewed below.