Standing up for the little guy 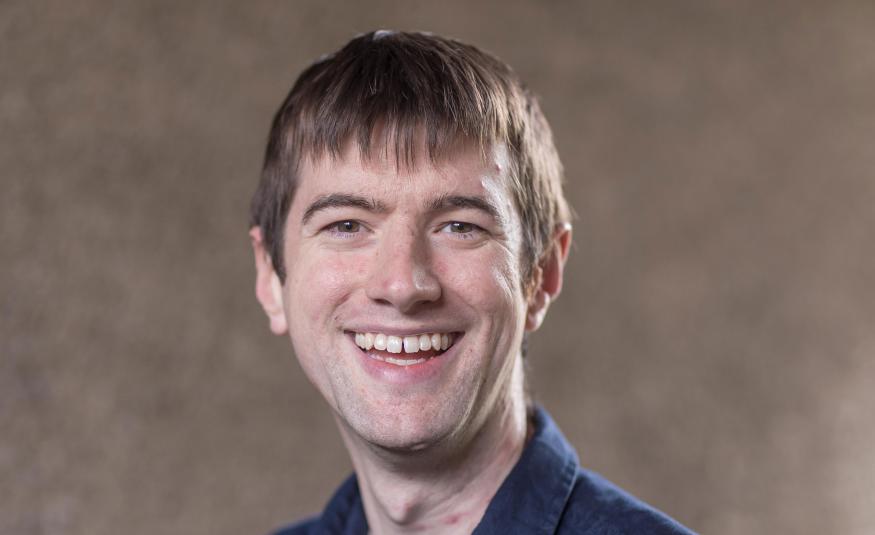 It was a perfect match.

They wanted to showcase more experts from both my area of expertise and my location, I wanted a chance to deliver high-class content to an audience of potential clients.

We were both excited at the prospect. My excitement ended abruptly when they said: “So, we can arrange a speaking slot for you. All we would need would be for you to sign up for a stand. That’ll be £4,000, plus VAT.”

Almost any supplier in the meetings and events industry will have had some variation of that conversation. While leaders of big businesses receive the red carpet treatment and are invited for their opinions at pretty much every show, smaller suppliers have to dig into their pockets to have the opportunity to deliver a poorly advertised talk to an audience of six, in a room that is next to the toilets. It’s a common occurrence but is it a fair one?

The (not so small) impediments of small suppliers

There are some good arguments why speaking slots are often tied to buying a stand and we’ll come to them in a minute. It’s important to first realise small suppliers face other hurdles, too. For example, if you confess you are a supplier, otherwise friendly show staff can turn cold. From stern reminders not to sell to those on the stands to limitations as to how long you’re allowed to spend walking around the show floor, it’s as if being a supplier means that you grow about 30 years younger.

Yes, it’s true that not all suppliers behave themselves. Shows do have to keep stand buyers happy. But it seems a bit misguided to treat a fairly sizeable segment of your guests as if they need to tell their mummies what time they’ll be home. There must be a place where suppliers can be appreciated and valued, rather than requiring chaperones.

Of course, not all suppliers are treated like that. Any supplier with enough financial means to rent a few square metres of floor space will find themselves offered meeting scheduling systems, promotion, help with stand design and of course, the chance of a speaking slot. In indulging in such sharp differentiation, shows tend towards encouraging the creation of a smaller number of large corporates, rather than recognising and celebrating the diversity of the industry.

Why small suppliers are treated poorly?

There are good financial reasons for shows to make such sharp distinctions. Stands have to be sold, profits have to be made, big names have to be attracted. Ask any salesperson why a few thousand pounds is the difference between promise and purgatory and they will explain that stand buyers get upset when someone gets to speak without having bought a stand (really?) and that they do their best to keep prices as low as possible.

The financial rewards can be great. Some businesses rent space at so many shows that they might as well set up a tent at ExCel. Some shows grow from strength to strength every year and outgrow their original locations. Businesses stretch their budgets just to be seen there.

Ask about the possibility of showcasing small suppliers to represent what the industry really looks like and you will receive a very teacher-like explanation that buyers don’t really like that (again, really?) and they don’t work. Personally, I can’t judge that, as I have never seen a show even try one.

Do small suppliers just have to suck it up until they have the spare cash to lob at a show? I can think of two potential alternatives. The first would be to follow the recent suite of regional shows with smaller niche events for specific sections of the industry, such as multilingual events or staff retreats, where stand prices could be lower or where some costs could be covered by paying a reasonable fee for entry.

A second solution would be for events to agree with stand buyers to trial a new conference stream to showcase smaller suppliers, where speaking slots are allocated according to the quality of the proposed talk and its relevance, rather than the contents of the speaker’s wallet. Shows could even give stand buyers partial control over that stream by inviting them to vote for the talks they would like to see. That would mitigate against the problem of empty rooms, too.

It is possible to offer a fairer playing field for smaller suppliers while still turning a profit. As the diversity of the industry becomes a major talking point, it’s important that our events reflect the diversity of suppliers that we enjoy.