The MJR Group acquires Imagine This 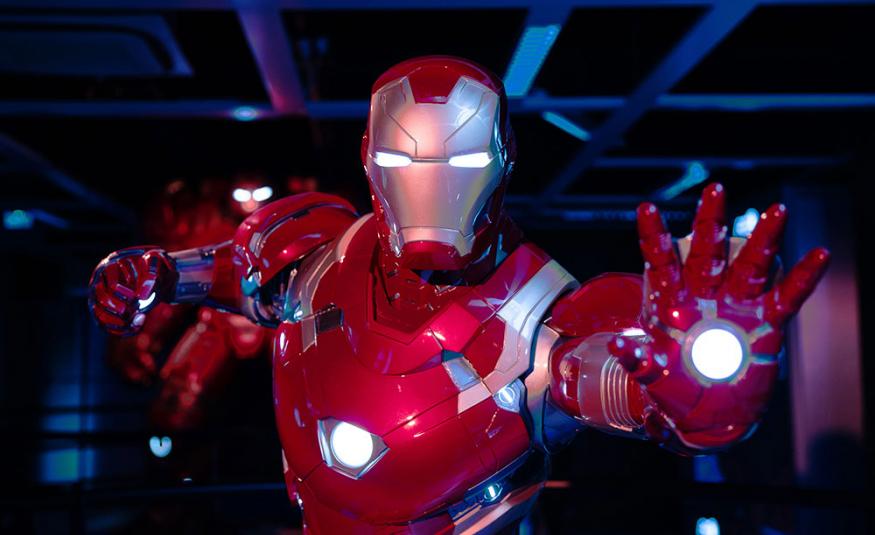 The MJR Group has bolstered its expanding international portfolio with the acquisition of Imagine This theatrical production company, along with promoting the Marvel’s Avengers S.T.A.T.I.O.N, as part of its strategic diversification.

The MJR Group completed the acquisition of Imagine This in June 2019, having already bought a stake in the company earlier this year. Its tours include the touring brand Rip It Up, which MJR took into a four-month run at the West End’s Garrick Theatre this year, with over 150,000 tickets sold. The company recently just announced the 1970s version will be touring the UK from September 2019.

The MJR Group has also secured a two-year partnership with Victory Hill to produce and promote Marvel’s Avengers S.T.A.T.I.O.N; an interactive, immersive exhibition. Following on from a six month residency at ExCeL London, it has moved on to a residency in Cardiff’s St David’s Centre, which opened on 22 June 2019.

The MJR Group will additionally be introducing two new live music venues to the UK market later this year.

The MJR Group founder and owner Richard Buck commented: “Bringing Imagine This into The MJR Group and promoting Marvel’s Avengers S.T.A.T.I.O.N further strengthens our position as a multi-faceted live entertainment provider. Imagine This opens up the West End and theatre production market for the Group.

“The “Rip It Up” brand has been incredibly successful and with further products in the pipeline, both domestically and internationally, we expect a very exciting period of growth for MJR.”