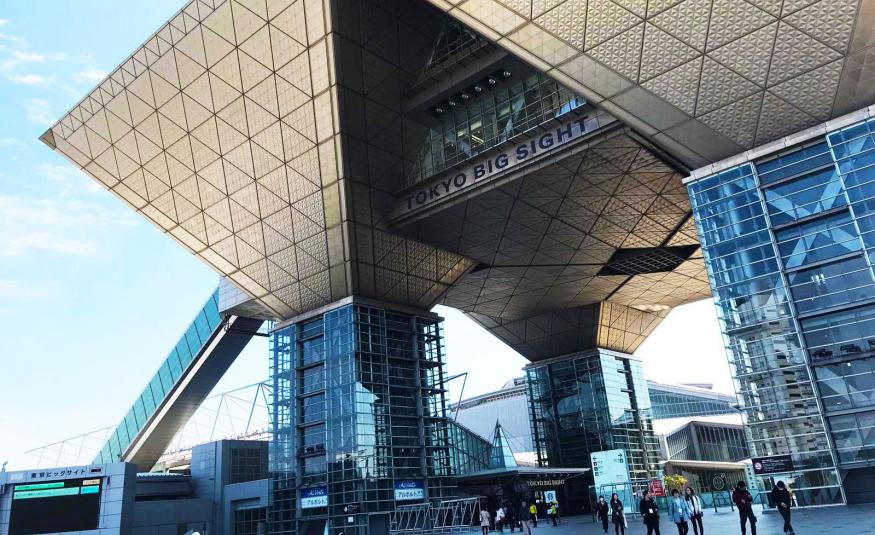 The CPhI global pharma event series – part of Informa Markets’ Health & Nutrition business – has surged ahead in 2019, the organiser reports, with its global editions securing increased visitor and exhibitor numbers and the CPhI China event surging 25%.

The events’ successes have harnessed the trend towards increased outsourcing in the pharma supply chain and has directly contributed to an increasingly global industry, Informa Markets says, reporting “particularly impressive growth” in the first half of this year at its Asian editions.

CPhI South East Asia’s (12-14 March) move to Bangkok, meanwhile, saw attendee numbers increase by more than 50% in a year to 7,250, with 250 exhibitors. The show returns to Bangkok in 2020, but to a different venue: the IMPACT at Muang Thing Thani.

Emphasising the portfolio’s influence across East Asia, CPhI Japan (18-20 March) – an event held in a very mature pharma market – played host to almost 20,000 pharma professionals, alongside 571 exhibitors from 29 countries, up from 450 exhibitors three years ago.

CPhI China (18-20 June), one of the three flagship events in the series – along with CPhI India and CPhI Worldwide – is also expected to post rapid growth, with attendee numbers rising to 50,000 in 2019, up 25% from last year and 200 additional exhibiting companies compared to its previous edition. This year’s edition was the first time to occupy the entire venue, Shanghai New International Exhibition Centre (SNIEC).

“CPhI has undergone a number of really successful years, both in terms of growth and its increasing importance to the pharma industry. What gives the team most pride, is that the new developments we have introduced from co-located events and verticals to new geographic venues are proactively helping the industry grow, and enabling new partnerships and increased learnings,” commented Adam Andersen, Group Brand Director, Pharma, Informa Markets.

Informa also attributes the success to its commitment to introducing the latest technological advances and matchmaking tools, alongside tailoring events to audiences in each respective region. Andersen added, “we take a ‘global’ approach to event creation and look to work with the most prominent regional partners, exhibitors and organisation so that we produce an event that meets their unique business needs.”

Later this year, CPhI Worldwide (November 5-7) will be celebrating its 30th edition at the Frankfurt Messe and is now widely seen across pharma as a barometer of the industry’s health – with substantial growth at CPhI Worldwide indicative of a successful global pharma industry.

In the last three years, CPhI Worldwide has seen a 10,000 increase in its attendee numbers, pulling in new audiences from across finished formulations and the biopharma space. In fact, biopharma attendances will be further augmented by the addition of the BioProduction Congress in 2019, which is moving from Dublin to Frankfurt to be part of CPhI Worldwide.

The event is now the only global platform covering all aspects of pharmaceutical development, manufacturing and supply chain.