The latest exhibition developments in China 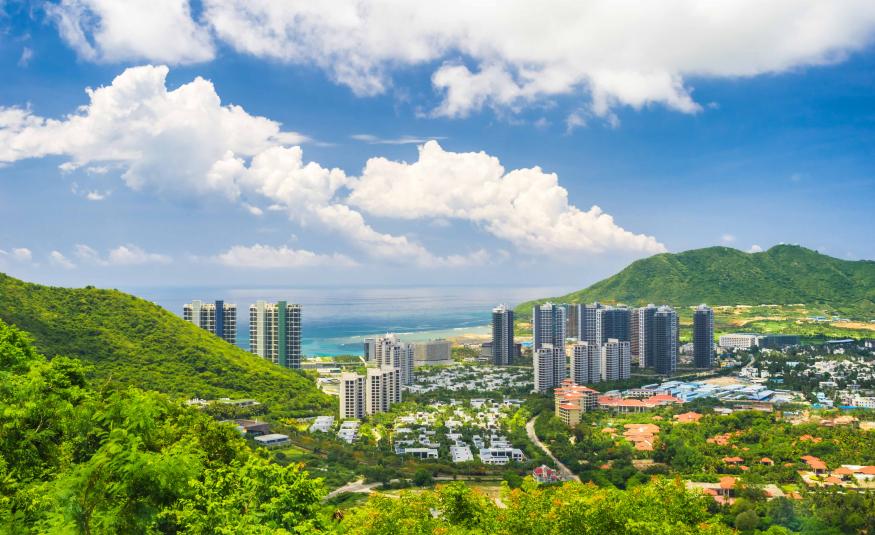 Martin Donovan is on the exhibition ball explaining latest developments in Zhuhai, The Pearl River Delta, Hainan and beyond…

One wish-list item that Chinese President Xi Jinping holds dear also happens to be one that he may readily admit to having less control over; at least when compared to the tight grip he maintains on the reins of state power. As a youngster, the President was a keen footballer and like so many fans still nurtures a hope that China’s national team can emulate the success of its Olympic gymnasts and swimmers.

For now, however, the nearest China may hope of fulfilling the dream of hosting the FIFA World Cup comes in the form of an exhibition and conference operated by a London-headquartered organiser.

Soccerex held its inaugural China event at the Zhuhai International Conference and Exhibition Centre where 1,500-plus delegates and 75 exhibitors, including representatives from Europe’s top leagues, gathered last April to help their hosts understand more about building the game-cum-industry in China, and probably avoid mentioning the national team’s 6-0 defeat to Wales earlier in the city of Nanning the previous month.

Tony Martin, Soccerex Chairman, was in cup-winning mode at the close of his company’s first event in China, saying how attendance exceeded expectations and more. Then came the crucial part – at least as far as the exhibition industry is concerned: he praised Da Heng Qin and the Huafa Group, the event’s main partners for the event in Zhuhai, a maritime city in the south of Guangdong province and facing the former Portuguese colony of Macau, which like neighbouring Hong Kong across the Pearl River Delta, is a Special Administrative Region (SAR) of the People’s Republic of China.

Huafa Group is the holding company behind the classy Zhuhai International Conference and Exhibition Centre, which opened in 2014, and will see a Phase II in the form of more space and a retail mall in the coming months. ZHICEC, as organisers in the region dub the complex that will be the centrepiece of Shizimen Central Business District, is also graced with a modern theatre and an Italian-style opera theatre called the Mozart Hall.

To add to the elegant credentials, there is The St Regis in the upper levels of the 72-floor Zhuhai Tower, which commands views and forms a striking centrepiece for the conference and exhibition complex, which also includes the Sheraton. The whole complex is under the control of Huafa Group. 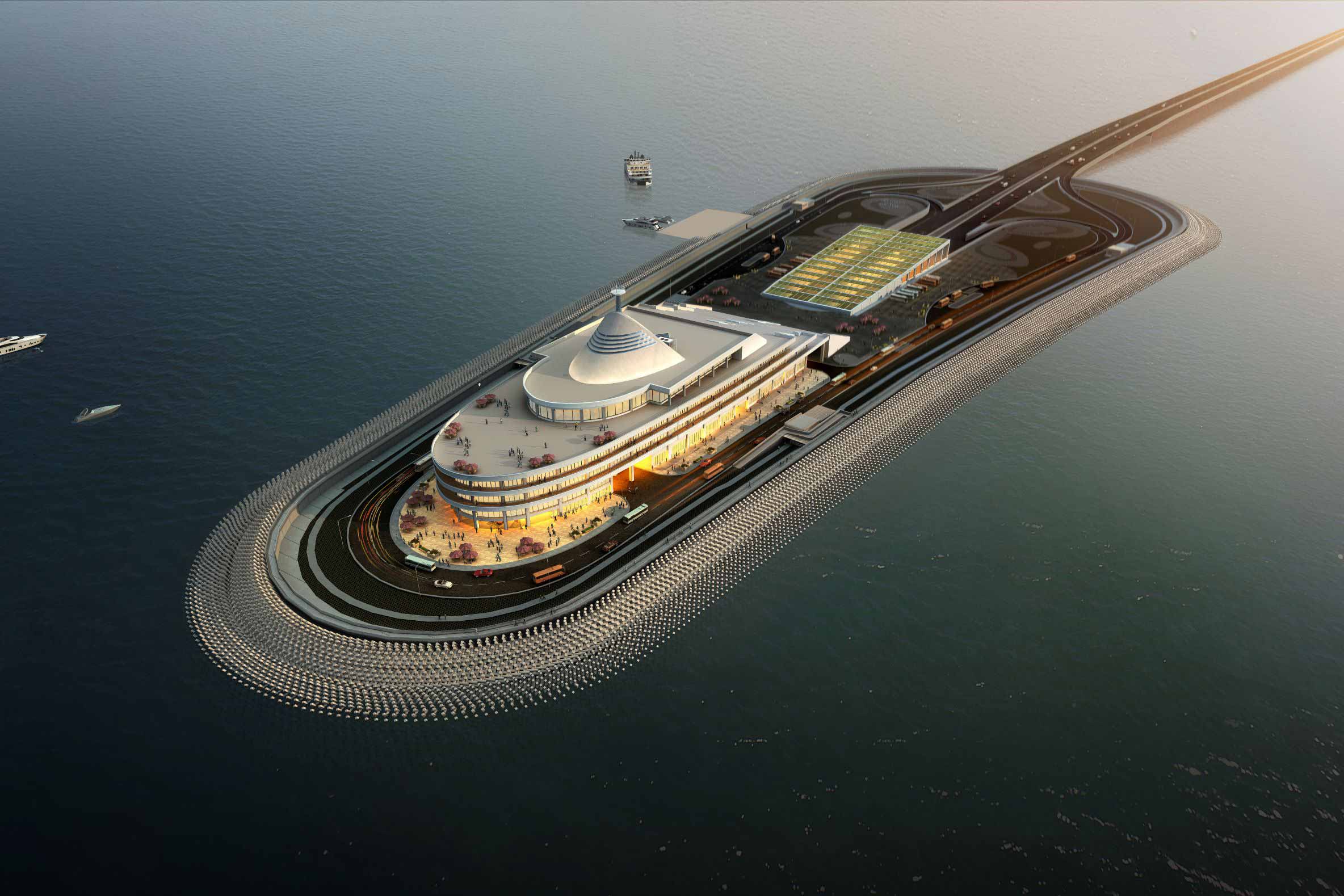 Just across a tributary of the Pearl River, in clear sight of ZHICEC is the island of Hengqin, under the stewardship of the other Soccerex China partner, Da Heng Qin. Hengqin spreads out towards the Lotus Bridge boundary crossing to Macau’s Cotai, the home of Sands China and a host of other casino and resort operators.

Like the rest of China, other than Macau, casinos are outlawed on Hengqin and instead the island is earmarked for leisure tourism with family-friendly mega resorts such as Chimelong.

Hengqin also serves as the base for a large extension of Macau University with other sites taken up by biotech and finance companies, often backed with Hong Kong investment. The island is also seen as serving the role of Macau’s “backyard” with employment prospects beyond the regular opportunities for well-paid croupier work.

With Zhuhai and Macau also served by the new seabridge and tunnel link stretching 55km across the Pearl Delta to Hong Kong, which opened last October, the mood among exhibition industry leaders is a palpable, “Well, what are we waiting for?”

The answer can be given by mentioning a specific date that falls almost a fortnight after Chinese New Year: 21 February, 2019. That is when a blueprint approved by the central government in Beijing is expected to reveal an IT-led Greater Bay Area in which the bridge, known as the HZMB, will geographically symbolise a new economic powerhouse that the exhibition industry in this part of South China is eagerly anticipating.

“We look forward to see what is going to be included in the Greater Bay Area blueprint when it is released in February,” Stuart Bailey, Chairman of the Hong Kong Exhibition and Convention Industry Association, told EW after the SAR’s Chief Executive, Carrie Lam, visited Beijing with other Bay Area leaders to discuss the blueprint and what roles each city will play.

Bailey reckoned the new “economic powerhouse” offered by the blueprint would make Hong Kong the financial hub of the Greater Bay while Shenzhen – China’s Silicon Valley – will lead on hi-tech innovation, Zhuhai on maritime and aviation; Macau and Hengqin, leisure, and the inland areas around Dongguan, Foshan and Guangzhou, the manufacturing hubs. 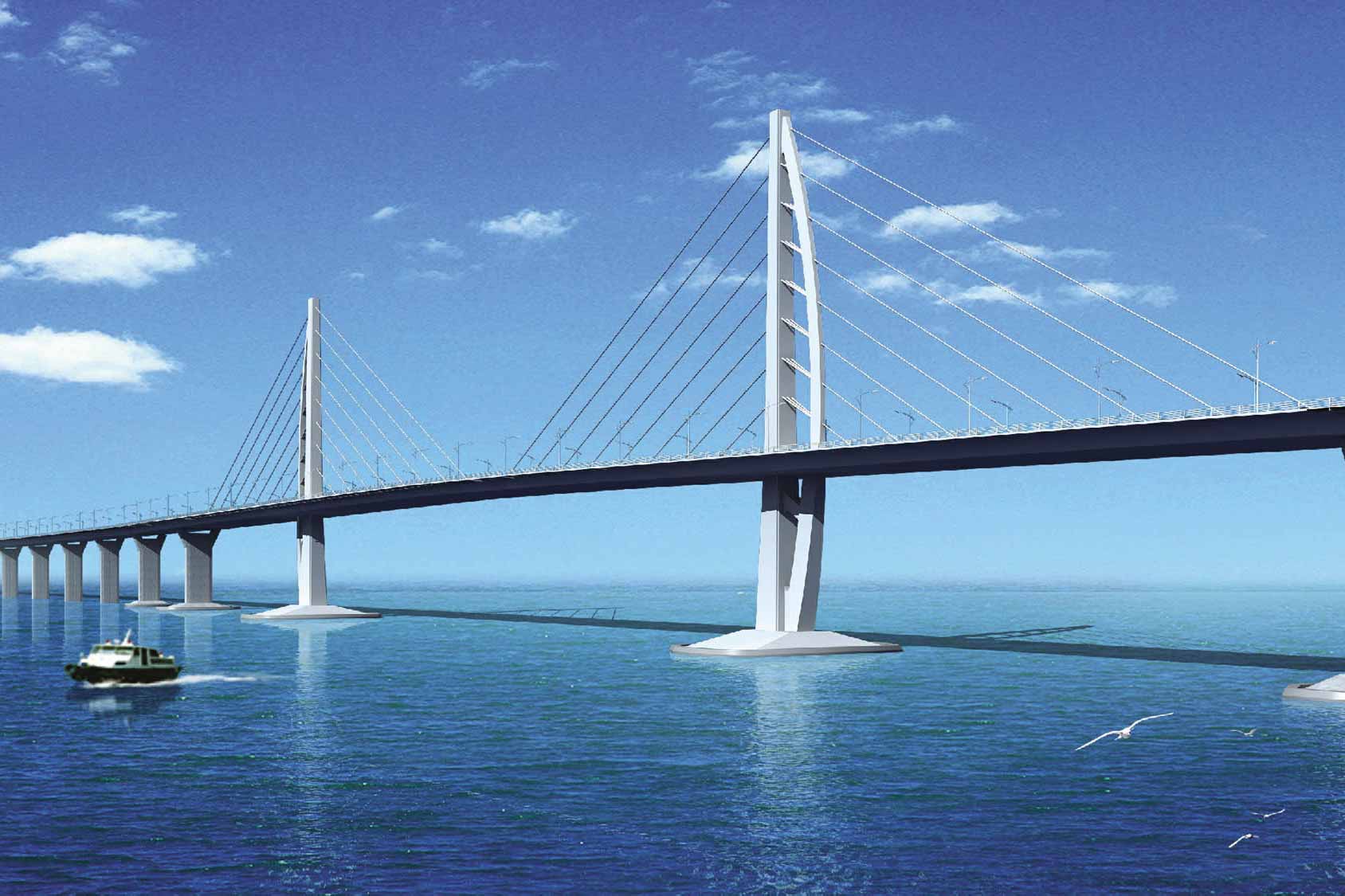 “It’s coming… and the greater integration and ease of movement in the GBA will be an advantage for exhibitions,” added Bailey, pointing to what would be a region of 67m people with a combined GDP of US$1.4 trillion based on KPMG research.

Another piece of exhibition wonder that is whetting the appetite of industry leaders is the mega Shenzhen World Convention and Exhibition Centre, which is nearing completion in Bao’an District alongside the Special Economic Zone’s international airport. Bailey said the first event at the 500,000sqm venue, which will be the world’s largest exhibition facility, was expected to be held in July.

Bailey and other industry leaders met Shenzhen’s Deputy Mayor in January who emphasised the opportunities for exhibition organisers in the upcoming Greater Bay. One statistic that dawned on Bailey when he returned south of the boundary crossing to Hong Kong was that the average age of Shenzhen’s population of 20m is 33, offering a solution to any talent shortage as Hong Kong faced a greying demographic.

For exhibition organiser KS Tong, the bridge and the prospects that the Bay Area brings likewise can’t come soon enough. He cited the example of ITE & MICE Expo, the annual travel-trade show he runs at the Hong Kong Convention and Exhibition Centre.

“Also, of our 12,460 buyers and visitors during three days, 3,377 came from mainland China and abroad. Among them a little under 2,000 were from the Guangdong side of the Greater Bay Area.”

Tong said he expected both the HZMB and the fast train, which took a scheduled 47 minutes to travel the 142km journey from Hong Kong to Guangzhou, and connected to the national high-speed rail network, would bring more visitors from across the Greater Bay Area to his show this year.

Such hopes have prompted Tong and his team to upgrade his conference and exhibition services for the next event in June. “One of which is to introduce simultaneous translation facilities to some of our purpose-built seminar tools inside the exhibition halls and more,” he said.

Meanwhile, back in London, or wherever the Soccerex tour takes him, Chairman Tony Martin will be deftly setting the ball up for a shot at another China event. This time due to be held in the resort city of Sanya, on Hainan island (‘China’s Hawaii’) in May. President Xi will have his fingers crossed.