Heading for a breakdown? 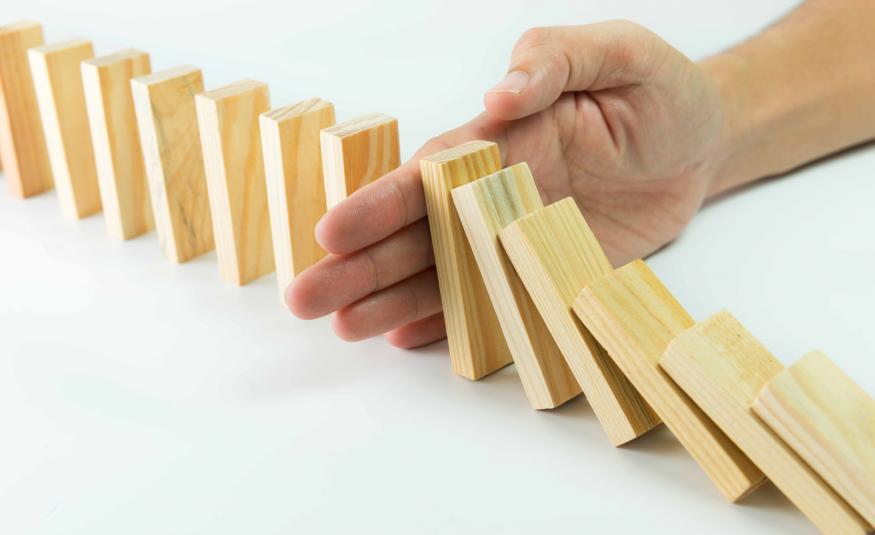 Shorter breakdowns are absolutely doable for some shows, and often preferable for all involved. It’s less cost for the organiser, more bookings for venues and means quicker turnaround of kit for contractors (plus an opportunity to actually make it home every once in a while for the ops manager!) – until something goes wrong that is.

As with everything in event planning, any good ops manager will have planned the get in and get out in detail, trying to anticipate where the problem areas are likely to be and ensuring everything happens in good time.

However, there is always that one element out of your control; a crash on the motorway; a forklift breaking down; a lift not working – all of which can have a dire effect on getting out of the halls on time. There are ways around; as always team work, goodwill, favours and problem solving are key, but on a short breakdown there is very little room for leeway, especially in a venue with back-to-back bookings.

There are certainly times when a short breakdown is just not suitable. It can put huge amounts of pressure on the contractors and endanger exhibitors who are rushing to pack up while stands are being ripped down around them.

Something or someone ends up being compromised. Contractors being told to put more people on the job at their expense, ops teams begging for favours and venue staff staying on just that bit longer – again – to help out. This isn’t a long term or sustainable solution.

Breakdown times need to be considered with just as much importance as build. It may be the least glamorous part of the show cycle, but it’s just as valuable as build or open.

He adds that the issue is often around the quality of the part time staff available to contractors, given that the basic trade show infrastructure has often become commoditised, meaning there is little opportunity to make any money on, say, installing shell scheme.

“From an electrical point of view,” Reed adds, “these people have to have basic qualifications but for other tasks you don’t need any qualification. The real question should be, ‘is there a sufficiently qualified pool of competent staff for all of the contractors to draw down on so we do not have a serious incident?’”