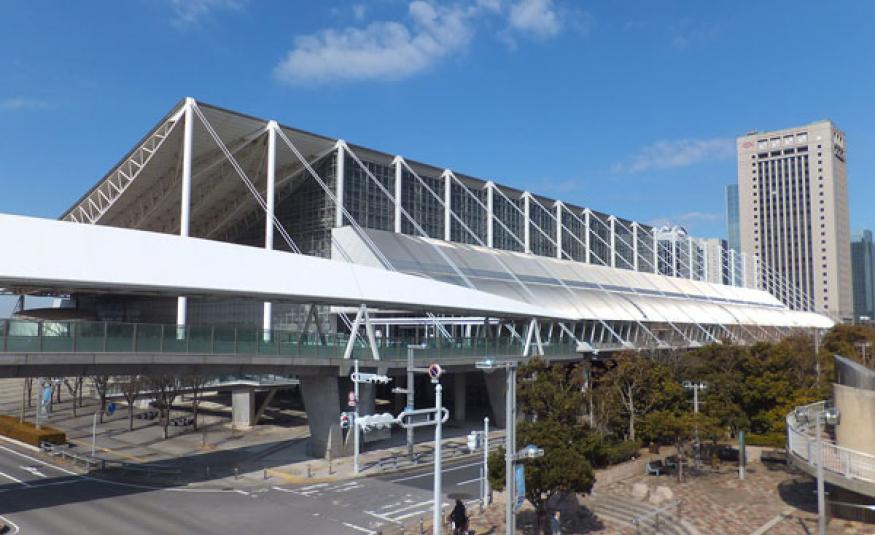 The Japanese Ministries of Defence, Foreign Affairs, and the Acquisition, Technology & Logistics Agency have officially given their backing to the launch of DSEI Japan, organised by Clarion Defence & Security and Crisis Intelligence Japan and taking place on 18-20 November.

The exhibition and conference will be staged at Makuhari Messe and will examine the challenges of delivering security in Asia and its surrounding waters in the current climate.

As Japan's Emperor Akihito prepares to abdicate and be succeeded by his son,  Crown Prince Naruhito, the country is entering a new Imperial Era – Reiwa or 'beautiful harmony' – and 'looking ahead to its future, going into a rapidly changing world, with defence playing a role in the future of Japan and its economy'.

The country is also expecting to conduct major trade talks with the US in coming weeks.

DSEI Japan will take place just a couple of months after DSEI London celebrates its 20th edition, and will fall after the country's defence budget was increased to a record high of US$46bn as part of the growth of its military forces.

The inaugural DSEI Japan conference will place significant focus on how best to deploy new and emerging technologies including updates on regional defensive and offensive capabilities, existing countermeasures and the effect of cyber, data and autonomous systems on the future of warfare strategies.

The four main themes of the conference will be: