73 Media to launch The Rugby Show in UK 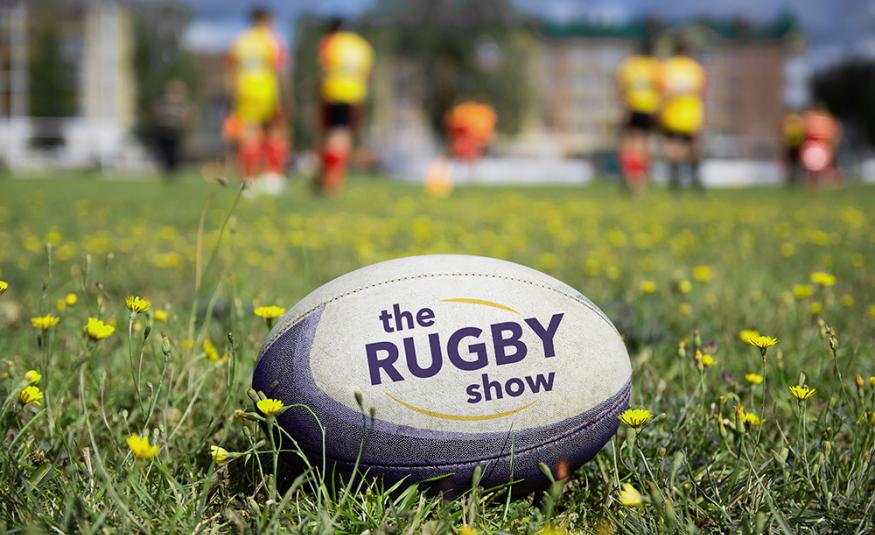 The show, which will take place on 11-12 July, has the tagline 'for the players, for the fans, for the game', and is aimed at amateur rugby players, the grassroots clubs and the wider fan community.

In addition to using the venue's exhibition space, it will also make full use of the Ricoh Arena's sports facilities, using the Wasps rugby team pitch for Skills Masterclasses and changing rooms for an Injury Treatment Clinic.

The show will also feature presentations and keynotes from major figures from the world of rugby including:

The show has also partnered with Dallaglio's charity, Dallaglio Rugbyworks, which aims to get teenagers outside of mainstream education into sustained education, employment or training.

Dallaglio commented: “I am delightedto be working with 73 Media and The Rugby Show. It is going to be an incredible event for any rugby fan. I am enormously grateful that they have chosen to support Dallaglio Rugbyworks. This will go towards helping some of the UK’s hardest to reach teenagers to help them get a job, build a career and secure long-term stability through the values of rugby. The support of 73 Media and The Rugby Show will make a big difference to the lives of young people across the UK who are often not given a first, let alone a second chance at life.”

“I’m delighted that the first consumer exhibition launch for 73 Media is The Rugby Show," commented Tranter. "It’s fairly well know that it’s a topic I’m passionate about, and it’s great to see that there is already a strong ground swell of momentum supporting the launch from within the rugby community. We want to deliver a high quality experience for all attendees and exhibitors that truly promotes the game.”