DMGT to return £896m in cash and Euromoney shares to shareholders 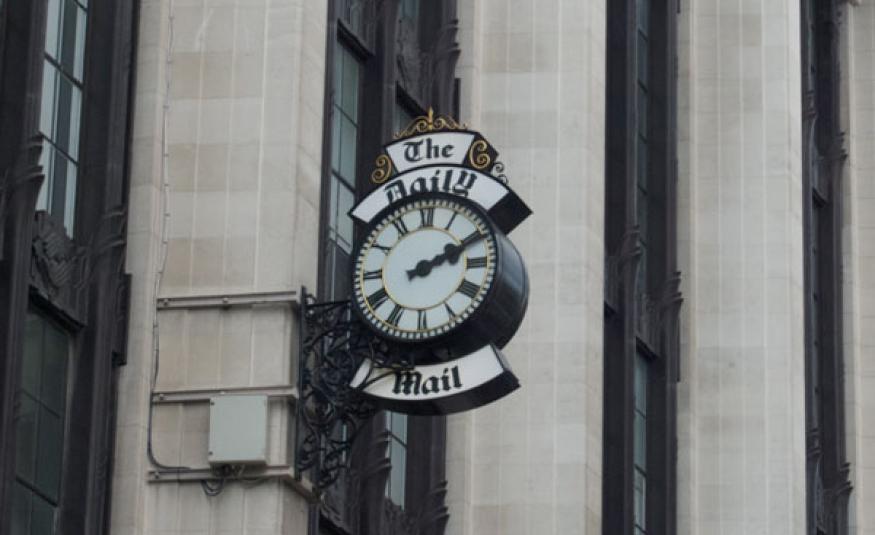 Daily Mail and General Trust plc is to return all of DMGT’s shares in Euromoney  together with £200m of cash to shareholders. The return will be for holders of DMGT’s ‘A’ Ordinary Non-Voting Shares. The DMGT Euromony stake was valued at £696m.

A review by the DMGT Board had concluded that the Group’s capital and cash resources are in excess of its current requirements and that a significant distribution to shareholders, equivalent to c.£896m, was appropriate.

The number of A Shares in the capital of DMGT will be reduced in connection with the proposed distributions, which analysts believe will leave the controlling Rothermere family with a greater economic interest in the media group.

DMGT said the deal would improve the efficiency of DMGT’s balance sheet while maintaining financial flexibility, while also resolving the discount that the Board believes is applied to the DMGT market price due to the fact that DMGT investors currently have an indirect holding in Euromoney via DMGT.

The Euromoney distribution will mean that DMGT shareholders will in future hold their interests in the Euromoney shares directly.  This will allow shareholders to decide whether they wish to retain an interest in Euromoney when it becomes wholly independent of DMGT.