Confex checks out the M&A scene with CloserStill, Media10 & Clarion 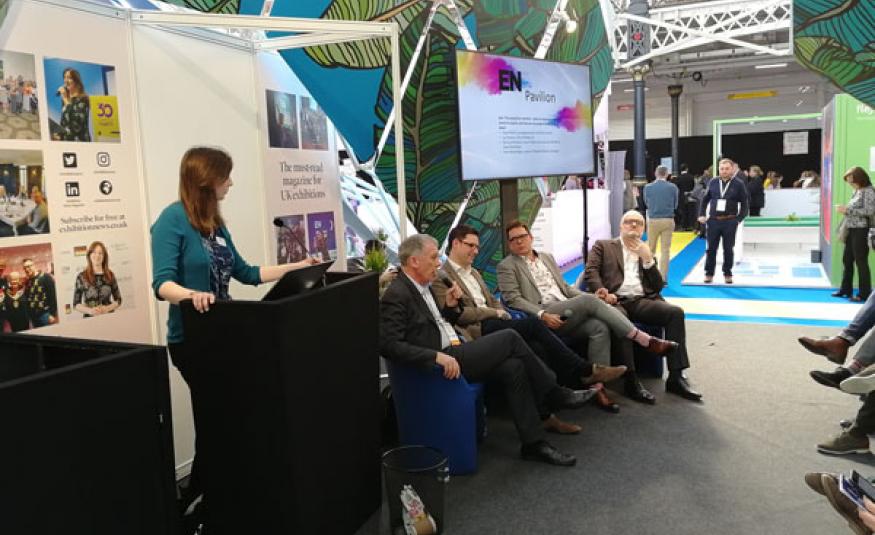 The group discussed past and future trends for mergers & acquisitions in the exhibitions sector, and provided some insight from their own companies experience of acquiring.

Monnington, who works as a broker between businesses for Mayfield, as well as being an EW columnist, said he expected 2019 would see far fewer big acquisitions on the scale we saw in 2018.

However, he felt that the general pattern of acquisitions would rise with more numerous small companies selling, and a large pool of buyers continuing to acquire.

Westcott said that, at CloserStill, the company’s aim was to turbocharge the growth of companies they bring under their wing, rather than overwriting their culture and practice. “We want to keep them close to the markets they know,” he said.

Westcott also highlighted the differences between B2B and B2C when it comes to acquisitions – B2C shows, he said, have a much smaller pool of buyers and are also much more unpredictable from show to show.

All four speakers agreed that B2C shows need to be aimed at enthusiasts and superfans to be reliable - the people who will turn up to events like, say, Comic-con, even in the pouring rain.

Monnington also discussed a changing trend in acquisitions, which has seen buyers take a more active interest in their acquisitions’ plans post-deal.

Finally, the speakers all highlighted the importance of leaving room to grow when selling – companies “shouldn’t squeeze all the life out of the business in their sale proposition,” said Westcott.