Fond farewell: Changing of the guard in Vienna 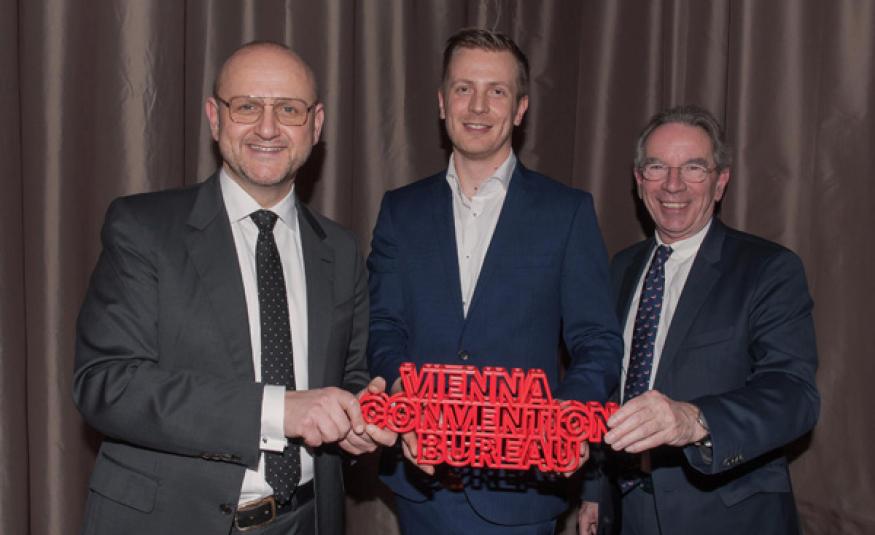 Woronka, who was part of the team that founded the Cologne Convention Bureau (CCB), has managed the CCB since 2012.

Doyen of the CVB world leaders, Mutschlechner started his career in 1977 as a trainee at the Vienna Airport tourist office before moving to the Vienna Tourist Board in 1985.

He was appointed head of the Vienna Convention Bureau (VCB) in 1990 and, in 1991, was instrumental in initiating the publication of annual performance indicators for the Austrian capital's meetings industry – data that helped turn Vienna into a European pioneer. 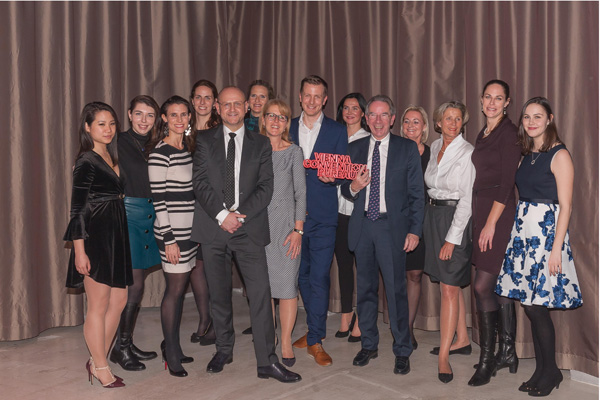 “Over more than a quarter of a century, Christian Mutschlechner has had a major impact together with his team and Vienna's meetings industry. He drove forward the establishment of an international network and worked tirelessly to make Vienna one of the world's top destinations for congresses and meetings.

The number of such events in the capital has more than tripled on his watch, with an induced economic impact that currently runs into more than €1bn a year,” said the city’s Director of Tourism, Norbert Kettner, at the farewell event.

Kettner added that the Vienna Tourist Board would now be welcoming a meetings expert with a proven track record to replace Mutschlechner. “He will build on the outstanding achievements of his forerunner, but at the same time bring added impetus to our efforts to attract corporate events. One of his focuses will be digital communication,” Kettner added.