Start me up: Nuremberg shows how exhibitions work for young entrepreneurs 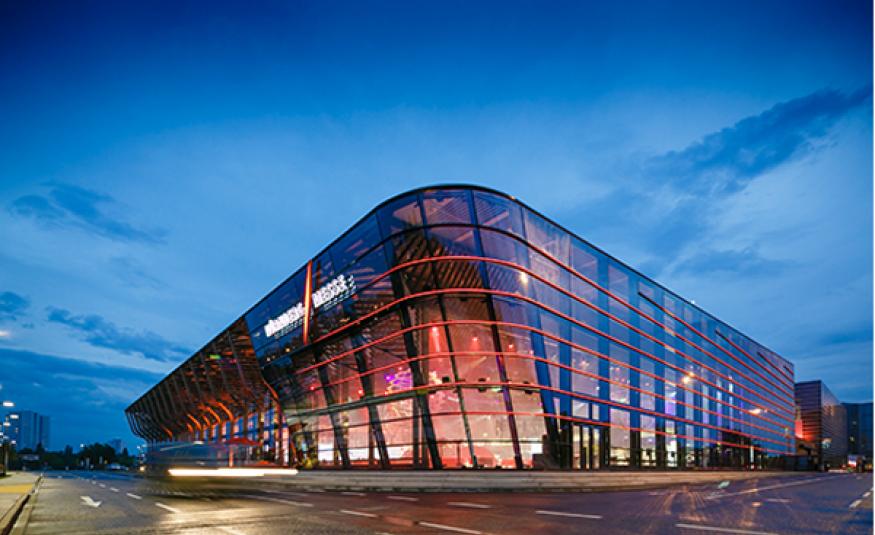 NürnbergMesse claims to be the top platform for start-ups in Germany, with over 1,000 ‘Young, Innovative Companies’ taking part in the eponymous trade fair programme organised by the Federal Ministry for Economic Affairs and Energy (BMWi) at NürnbergMesse events since 2007.

For 2019, BMWi is providing sponsorship at 63 tradefairs around Germany, with the greatest concentration – 12 – in Nuremberg.

NürnbergMesse prides itself in providing support throughout every stage of the exhibition process and management says an efficient cost-benefit ratio lets start-ups present themselves at events, while gaining a detailed picture of the competition and the customer base.

“The young companies reveal a lot about the viability of entire sectors, and constantly impress with their fresh, unobstructed view of topics and products,” says Peter Ottmann, CEO of the NürnbergMesse Group.

Young entrepreneurs who became well known along with their blue beer on the TV programme Höhle der Löwen (Lion’s Den), got a flying start after taking part in BrauBeviale in 2015 and 2016. “We made important new contacts in the fields of raw materials, empties procurement and shipping services, and we’re still working with them today,” says Ludwig Gerlinger, one of the founders.

One of the founders of IT-Seals GmbH, David Kelms, had a similar experience the first time he took part in a tradefair, at it-sa 2016 in Nuremberg: “That particular tradefair provides the best opportunities for discussion with IT security officers from all around the world.” Following an initial attendance in 2016, they took part in the start-up area at it-sa 2017 and again at it-sa 2018.

The move paid off: in the start-up competition UP18@it-sa, IT-Seals was voted Best Cyber-Security Start-up.

And Freiburg-based Emils Bio-Manufaktur established itself in the organic sector thanks to initially sponsored tradefair participation when the founders obtained their first ticket to exhibit at BIOFACH in 2011. “We were only able to exhibit there thanks to the subsidised pavilion,” says Jens Wages, one of the two founders.

Those examples are representative of the more than 1,000 successful start-ups at the Nuremberg exhibition venue, and also illustrate why the city claims the title of the No.1 platform for start-ups.