Dealmakers - the lowdown on exhibition acquisitions 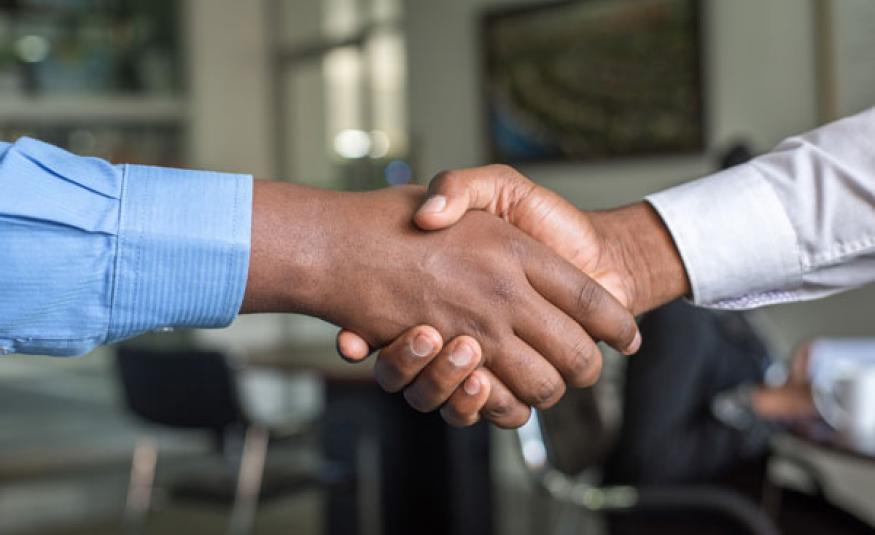 Steve Monnington, Managing Director of Mayfield Media Strategies, surveys the landscape of mergers and acquisitions across the exhibition industry. 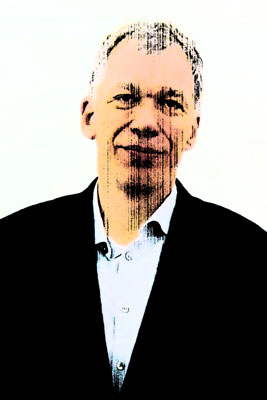 Main text: Private Equity firm Blackstone, which acquired both Clarion and Global Sources (Hong Kong), has announced an agreement to acquire the NEC Group for an amount thought to be around £800m (US$1.029bn). This represents a massive gain for the current owners LDC who bought the business in 2015 from Birmingham City Council for £307m.

Is Private Equity a good thing for the exhibition sector? This is a question that I am often asked and is particularly relevant at the moment with so much PE activity. In addition to the NEC deal, in the last four months we have seen Exponent acquire Dennis Publishing, LDC acquire FC Business Intelligence and Mid Ocean Partners acquire Questex. Unsurprisingly, the question has two answers.

The positive one is that, as long as the business continues to grow and can service the debt that a PE deal puts on the Balance Sheet, then everyone can win. Since LDC originallybacked a management buyout of the Group from Birmingham City Council it has invested in a four-year transformation programme to enhance facilities including a recent £4.5m transformation of the NEC’s interior and exterior, named Project Facelift. No doubt Blackstone will continue to invest in the facilities in a way that a cash strapped city council could never have done.

Private Equity ownership also allows exhibition organisers such as Clarion and CloserStill Media to step up their acquisition programme, acquiring businesses from entrepreneurs that they can use their resource and infrastructure to grow to the benefit of exhibitors, delegates and visitors.

Private Equity involvement can also be very lucrative for the management. The NEC deal provided a big payout for the senior management and each sale of Clarion to another PE firm allows the management shareholders to crystallise a part of their increasing capital value. CloserStill are unusual in that almost all employees hold shares and, therefore, realise gains that they could never have envisaged when they joined the company.

The clue to the negative answer to the question is in the caveat “as long as the business continues to grow” and, in the quest for growth, there is often a human cost as acquisitions have to perform to certain metrics.

In April 2018, Clarion acquired US organiser Pennwell and less than three months later announced 130 redundancies. In some cases, the business just runs out of road as Ocean Media did in 2011 when the debt that was created from AAC’s acquisition of the company in 2004 could no longer be serviced. In this case the losers were the banks and Ocean emerged debt-free to continue where they left off.

Evolving to a new level of stand design
Features Aug 10 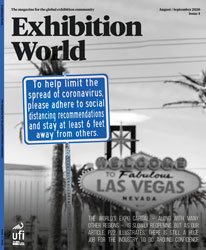