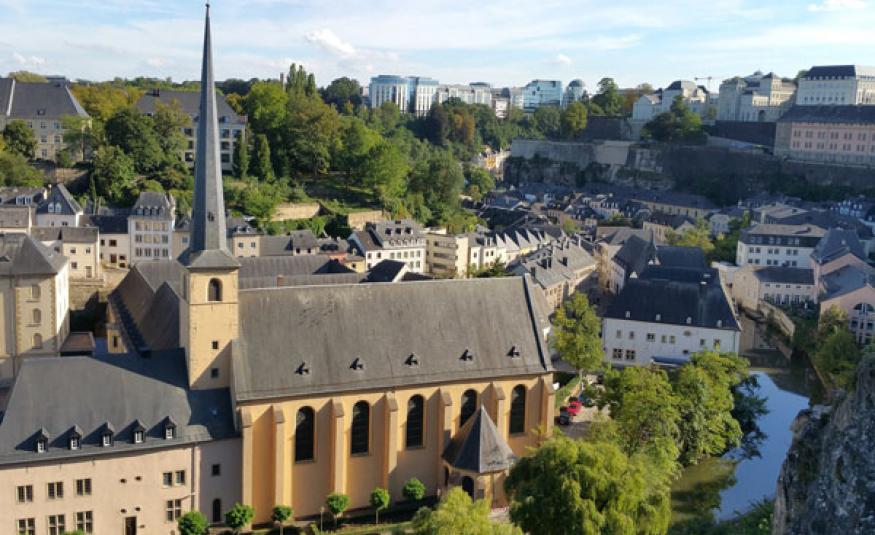 Luxembourg has become the first nation which will make all public transportation free, after a new environmental initiative was announced by prime minister Xavier Bettel.

Luxembourg City, the capital, suffers from extremely bad traffic congestion, as a large number of commuters enter the city - which has a tiny population of 110,000 – from outside via car. Many come from neighbouring countries like Belgium, France and Germany.

Bettel was recently sworn in for a second term, having promised to support environmental issues during his campaign. He will also consider introducing two new public holidays and legalising recreational marijuana.

Luxembourg’s public transport system costs around €1 billion every year to run, and the coalition government has promised it will invest further in public transport. It is hoped the plan will ease road congestion and save money on ticket inspection.