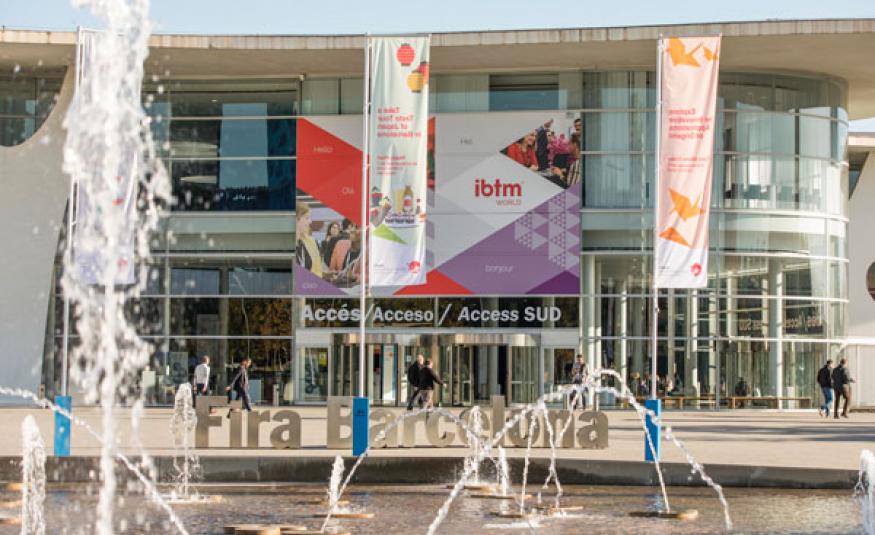 IBTM World has revealed a 23% increase in space taken by exhibitors from the Asia Pacific region ahead of its 2018 event, which will take place from 27-29 November 2018 at Fira Gran Via in Barcelona.

Amongst the new exhibitors from Asia Pacific were Macao Trade and Investment Promotion Institute (IPIM), which will be joined by 12 stand partners including Macau Expo Group Limited, JW Marriott Hotel Macau, The Ritz-Carlton Macau and Sheraton Grand Macao, Cotai Central.

Macao is currently one of Asia’s fastest growing business event destinations, with its appeal set to widen further with the imminent opening of a new bridge linking it directly to Hong Kong International Airport, which will make Macao a major gateway to mainland China.

A representative from the Macao Trade and Investment Promotion Institute said: “We are on the cusp of a very exciting time for Macao as we look to capitalise on the opportunities presented by massive infrastructure developments, which give Macao the capacity to host the world's largest business events.

“IBTM World provides us with an ideal opportunity to showcase to an international audience why Macao is such a great choice for their events. With one of the most open economies in the region and its strategic location, Macao is an unbeatable destination for any organisation looking to meet and do business within Asia.”