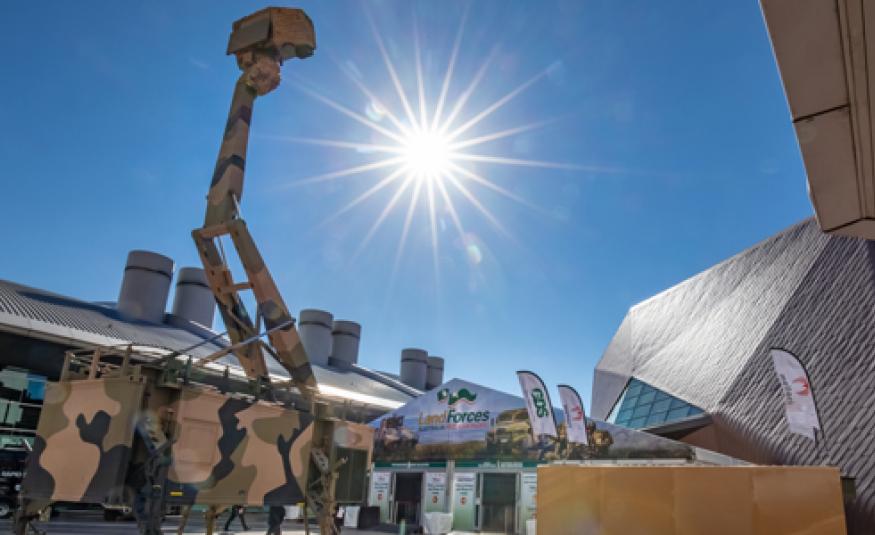 Adelaide Convention Centre is reporting a milestone year, with over 330,000 visitors hosted since completion the venue’s A$397m (US$279.7m) redevelopment.

ACC also reported hosting 768 events over the past year, including 72 major national and international conferences, which delivered an estimated A$155m in economic benefit to South Australia.

One recent highlight of the event calendar was the Land Forces 2018 Exposition, in September. It attracted a record 15,331 attendees, up from 13,450 in 2016. The event delivered 25,000 visitor bed nights and injected more than A$34m in economic benefit to the State of South Australia.

At over 20,000sqm, Land Forces is the ACC’s largest ever exhibition.

And the pipeline is looking solid with 94 major conference events already secured for the Centre through 2021.

“The response to our expanded venue has been extremely positive,” says the ACC’s general manager Simon Burgess. “Over the past year we enjoyed an approximate 20% increase in the number of events hosted.

“The redevelopment has ensured South Australia’s continued competitiveness in the global business events industry by providing us with the capacity to host more prestigious, large-scale events.”

Additional highlights of the past 12 months included the 68th International Astronautical Congress (IAC), which saw 4,470 delegates from 71 countries descend on the ACC in September 2017, along with the returning Australian Tourism Exchange (ATE18), Australia’s largest annual travel and tourism business-to-business event.

The ACC has also been leading on sustainability, becoming the joint first convention centre in the world to achieve EarthCheck’s Platinum certification.

The ACC opened as Australia’s first convention centre in 1987 and has since welcomed more than six million delegates and guests, and delivered in excess of $1.4bn in economic benefit to the State of South Australia over the past three decades.

The Adelaide Convention Centre is forecast to inject an additional $1.92bn into the South Australian economy over the next 25 years.