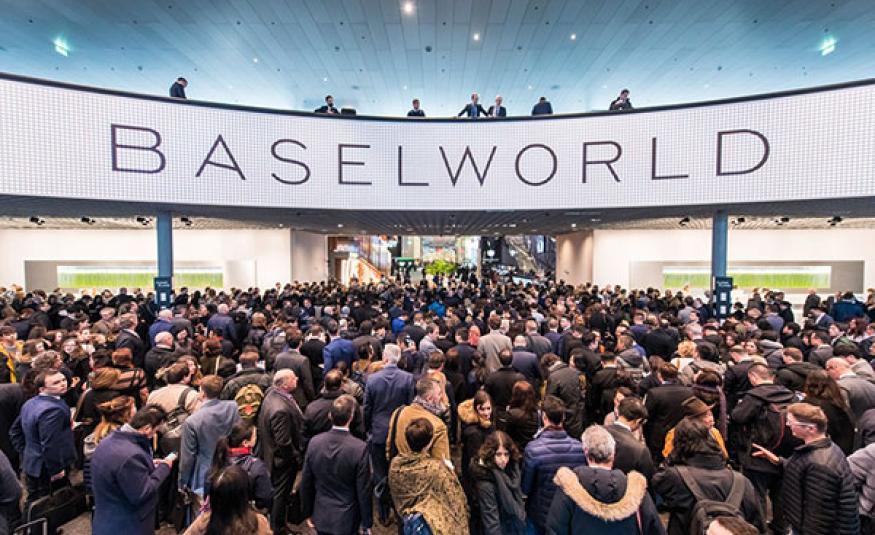 International live marketing company MCH Group has posted its financial figures for the first half of 2018.

MCH is a Swiss company which organizes shows such as Art Basel and Baselworld Watch and Jewellery Show. In 2015, they ranked fifth among the world’s leading exhibitions companies in terms of sales.

Despite a substantial decline in earnings from Baselworld, an increase in operating income was achieved by comparison with the first half of the previous year, primarily on account of the strong exhibition schedule (Swissbau).

In a statement on their website, MCH said it is “undergoing a process of transformation in which [we have] to align [ourselves] to the major changes taking place in the classical exhibition and event business.”

“The corporate strategy of expanding the range of services offered, boosting international presence and increasing digitisation is essentially being maintained.”