Las Vegas named number one trade show destination in US 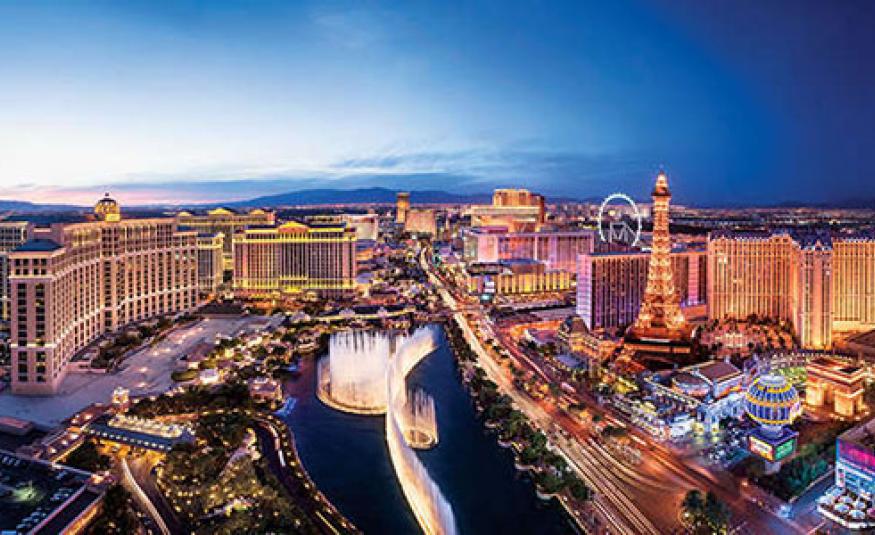 For the 24 consecutive year, Las Vegas was named the States' number one trade show destination according to the Trade Show News Network (TSNN). According to the “2017 TSNN Top 250 Trade Shows in the United States” list, Las Vegas hosted 47 of the largest shows held in the country last year.

“Las Vegas has long been considered a top destination for business travel and 2017 proved to be another astounding year,” said Rossi Ralenkotter, CEO of the Las Vegas Convention and Visitors Authority (LVCVA).

According to TSNN’s rankings, CONEXPO-CON/AGG 2017 secured the top spot with more than 241,547sqm of exhibit space at the Las Vegas Convention Centre, 128,000 attendees and 2,375 exhibitors.

Coming in at the number two spot on the list was the Consumer Technology Association’s CES 2018. The January show, held at the Las Vegas Convention Centre and other venues in the city, drew more than 182,000 attendees. Las Vegas’ closest competitor was Orlando with 24 shows, followed by Chicago at number three with 21, and Atlanta at number four, hosting 20 shows.

In addition to the landmark LVCCD project, confidence in this industry sector is supported by more than $15bn destination-wide investment including the renovation and development of over 260,128sqm of new meeting facilities throughout the Las Vegas area.

On the 12 April 2018, leaders from across the meetings and events industry will come together to support the second annual Global Meetings Industry Day (GMID). Las Vegas will join destinations across the globe in celebrating GMID to demonstrate the measurable impact that meetings have on businesses, economies, and communities.