Is VR coming of age? 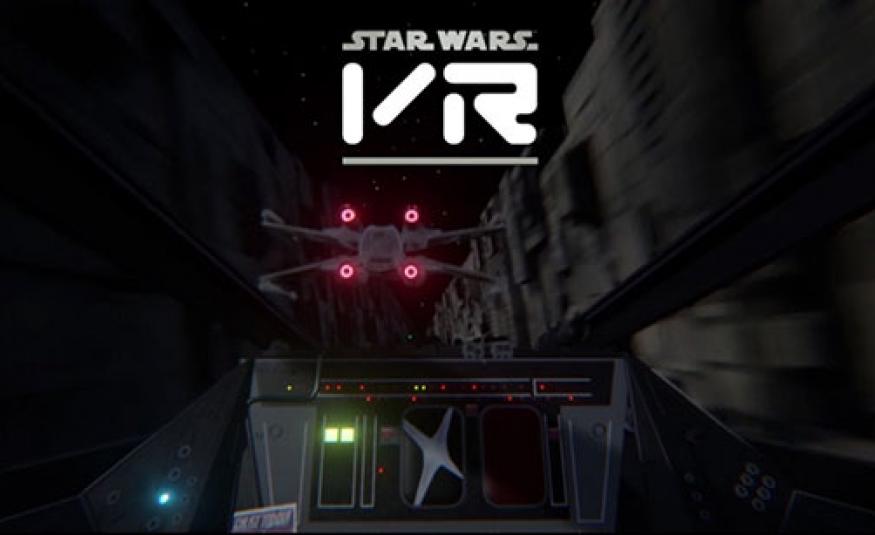 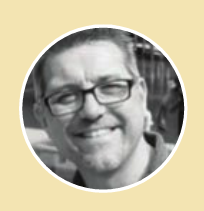 Shaun Wilton
Head of facilities at Shooting Partners
The Star Wars VR experience does a few things especially well. The concept of layering was great. They handled the 3D depth cues perfectly, and the audio comes from different directions convincingly, prompting you to turn your head. If you hear a scream, or breaking glass, you look.
Using heaters when participants encounter lava really makes it feel like you are there. Your suit even vibrates when you are hit. It’s very clever and it taps into additional revenue to take the movie experience further.
A trap that content producers fall into is thinking that everything has to be fantastical. They think the shark has to jump towards your face. Avatar, the 3D film, flipped expectations on that medium. The effects were subtle and in the background.
Content is certainly becoming more human in scale. For ROAR London, we embarked on a project to help people with bereavements. They produced some very powerful content where you were a member of a family that had experienced loss. It changed into a ‘before loss’ and ‘after loss’ scene.
VR is a time machine. You can be in the middle of something set way back or far forward in time. It has the power to change you temporarily. 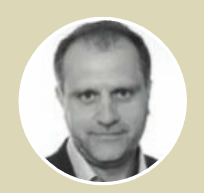 Adrian Leu
CEO of Inition
Mainstream adoption is showing  promise. There’s a few cinema chains  looking at the VR model very seriously  including IMAX. We hired a ‘wing suit simulator’ and motion platform to simulate jumping off a plane as a tie-in with the movie remake of Point Break. The experience, organised by Warner Brothers, was aimed at re-creating a scene where the characters take a 21,000 foot skydive. More consumer-friendly examples are already proving successful at molding expectations. Topshop, for example, allowed people to access its offi cial catwalk show, which took place in Turbine Hall London.
Positional 3D sound and live Tweets also featured in the experience. New headsets from the likes of HTC  (CS PRo) and Pimax are making VR more accessible for events. A new generation of VR experiences feature wireless headsets and built-in  environment measuring technology. Currently, many use physical  ‘lighthouses’, which are laser-based positional tracking systems developed by Valve for SteamVR and HTC Vive.  These are erected in a dedicated VR area to simulate a physical environment. 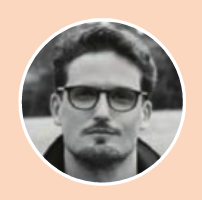 Stephen Bowman
Managing director at VR Centre
Various consumer technologies are converging to bring mass adoption of Virtual Reality, and a cheaper price point for entry-level events.
Location-based software is improving, while mobile devices’ processing power is increasing rapidly. Meanwhile, 6DoF technology [referring to the freedom of movement of a rigid body in 3D space] is set to be rolled out, allowing for real time location. I experienced the Pimax First hand at the Consumer Electronics Show (CES) last month.
What really impressed me about the Pimax was the 200 degree field of vision they’ve managed to achieve, a break from the usual 100 degree field.
What’s great about Virtual Reality from a brand perspective is the concept of time-displacement. This means that, because people report feeling they were using a VR screen for longer than they actually were, it gives brands the chance to fit in a lot of content and create a real impact in a shorter timespan.
VR will be great for brands because consumers have embraced it, and price points are competitive.