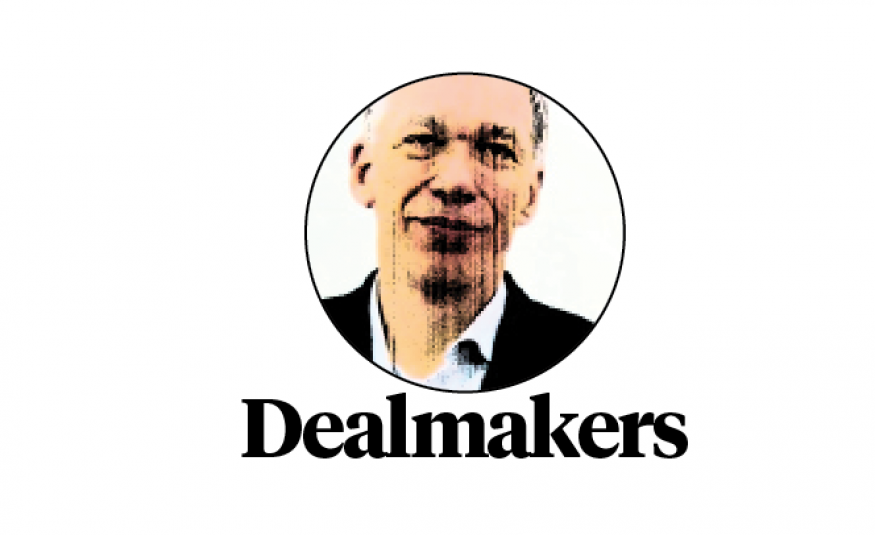 The M&A activity in the last quarter which is analysed in the table below (see online for the full list), shows some very interesting data. There were 22 deals announced which is a high point for activity over the last five years. Two years ago more than half of these would have been in emerging markets but in this case it’s just two – one in Mexico and one in China – with the rest focused primarily on the USA and UK.

The drop in emerging market activity is a combination of the lack of good opportunities there and an increasing focus towards the USA where the number of businesses coming to market is very high at the moment.

The main deal was the announcement of the proposed £1.2bn acquisition of US based Penton Information Services by Informa Group, now ratified by shareholder approval.

Once a Private Equity (PE) firm takes ownership of an exhibition business it tends to stay under PE control as PE firms usually outbid trade buyers in a sale process.

UBM’s acquisition of Advanstar was the first case for a long time where a trade buyer has broken the cycle of long term PE ownership. Informa’s acquisition of Penton is now a second case and could be the start of a counter-intuitive trend at a time when there is an enormous amount of PE money looking for a home. It’s also a remarkable end to a turbulent history for Penton and a credit to David Keiselstein and his team.

Penton was acquired by Wasserstein & Co in 2006 for $194m plus a lot of debt which increased the deal value to $530m. They merged it with Prism Business Media and immediately sold out 50 per cent of the combined business to MidOcean Partners. The two firms retained ownership even through a Chapter 11 bankruptcy in 2010, caused partly by a drop in publishing revenues as customers moved from print to digital. Now publishing only accounts for around 11 per cent of profits.

The Penton portfolio is a mixture of trade exhibitions, digital market intelligence and publishing and is likely to be divided up between Informa’s Business Intelligence and Global Exhibitions divisions. The exhibitions include a number of US top 250 shows and cover a number of Informa’s vertical sectors such as Health & Nutrition, Agriculture & Food, Infrastructure and Transportation.

Informa will raise £715m through a rights issue in order to fund the deal. EW 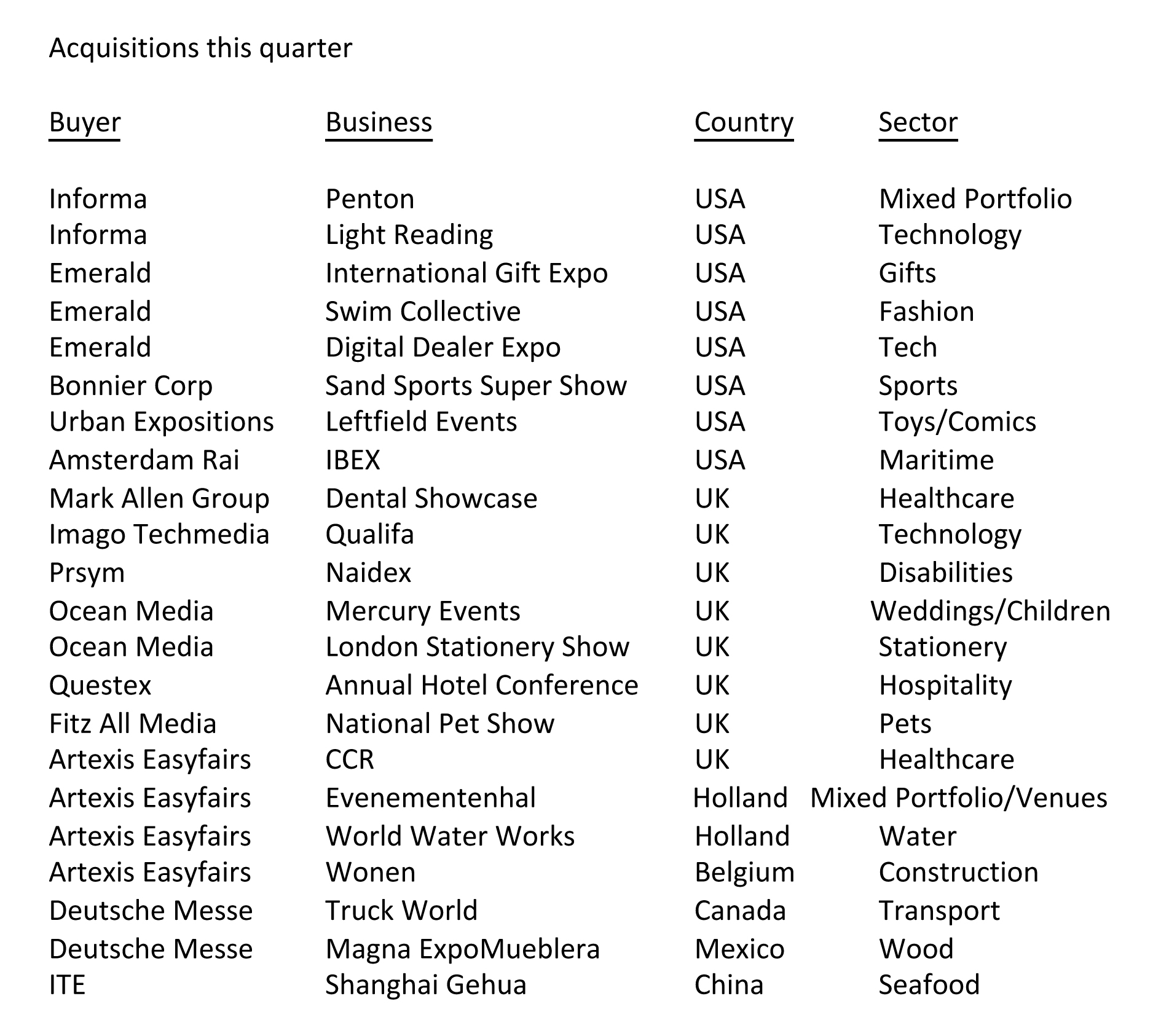