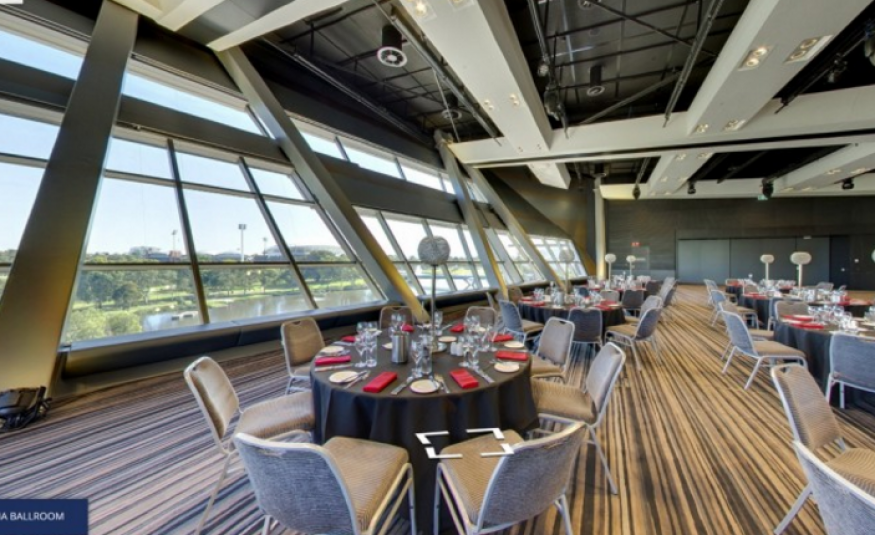 The Google Virtual Tour incorporates 316 panoramic photos, built from 3,792 separate images of the expanded Centre and showcases all 15,000sqm of the interior over three levels including external views of North Terrace and the Riverbank precinct.

Visitors can also tour around the perimeter of the Centre and along North Terrace using Google Street View, highlighting the centre’s proximity to major hotels, shopping, and BioMed City – the Southern Hemisphere’s largest health and medical research precinct.

The 360 degree navigation technology works like Street View so viewers have complete control of their experience and are free to explore what most interests them,” said Mr Gilbert.

“Google Maps and Street View are used all around the world so it makes it easy to access for anyone considering booking, visiting or generally interested in familiarizing themselves with the Centre.”