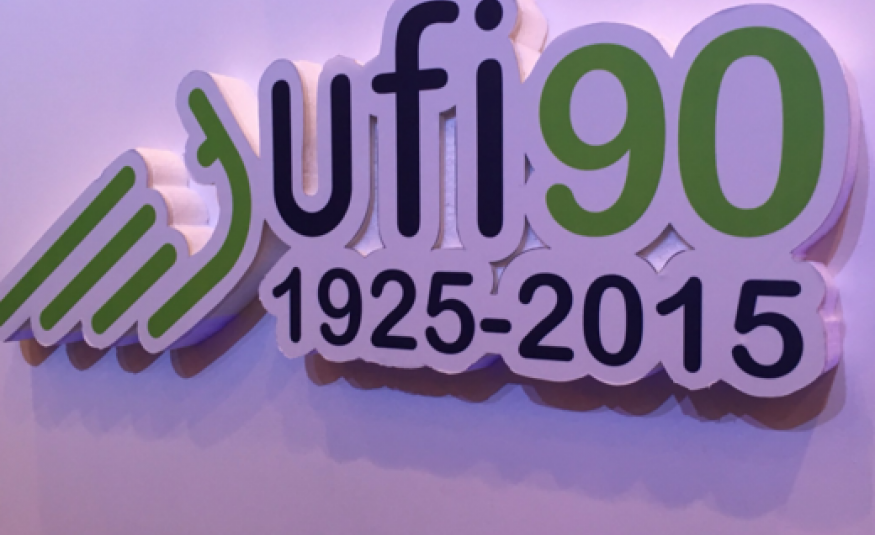 EW visited UFI's Asian Open Seminar in Chiang Mai on 25-26 February, and brings pictures from the prestigious event, organised in association with TCEB.

During the event, the Thailand Convention & Exhibition Bureau (TCEB) discussed its landmark studies into the value of its MICE market. The exhibition industry in Thailand, meanwhile, was said to be responsible for nearly 44,000 jobs in 2015.

Elsewhere, discussion topics included Dr. Baris Onay, group marketing & digital director, ITE Group Plc, discussing his leadership role at ITE, focusing on the convergence of digital tools, face-to-face events and marketing. During his session, Baris shared his views on where we are now and where these digital trends will carry exhibitions in the coming years.

By a wide margin, China is the largest exhibition market in Asia, with more than 55 per cent of space sold at trade fairs in Asia is now sold in China. The country is also home to 70 per cent of the region’s venue capacity.

Recently, he stated, there has been increased attention from international players acquiring stakes in large US organisers.

View the rest of the programme here. 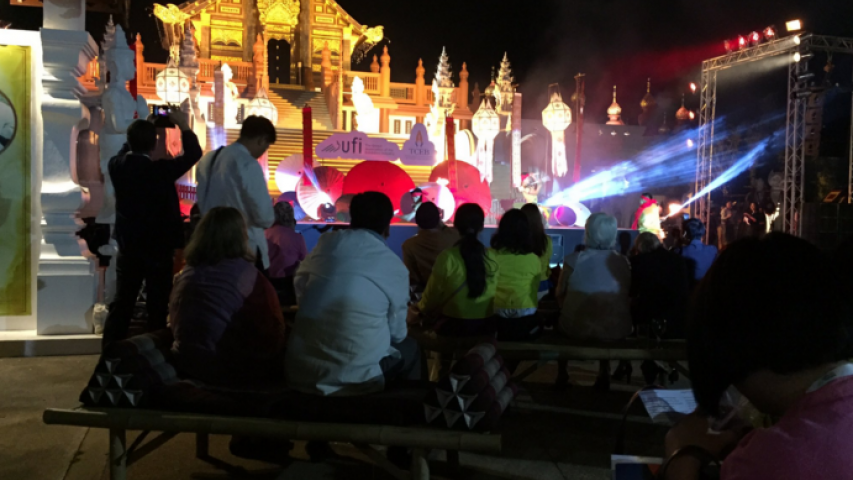 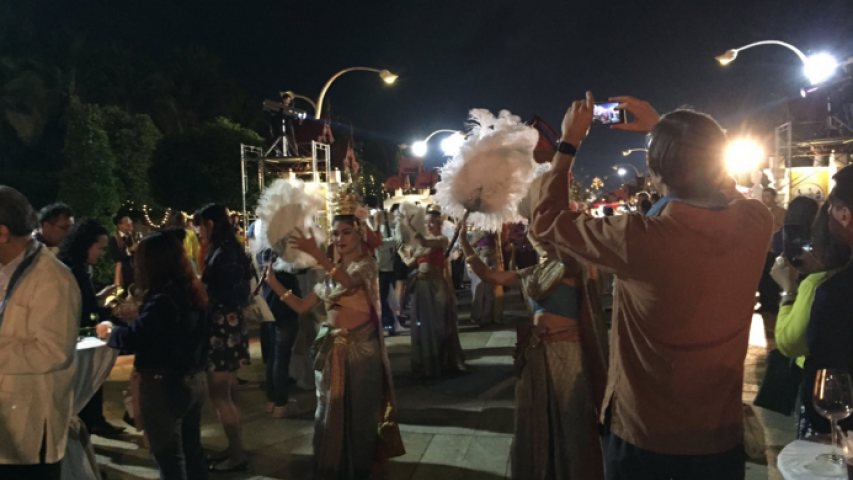 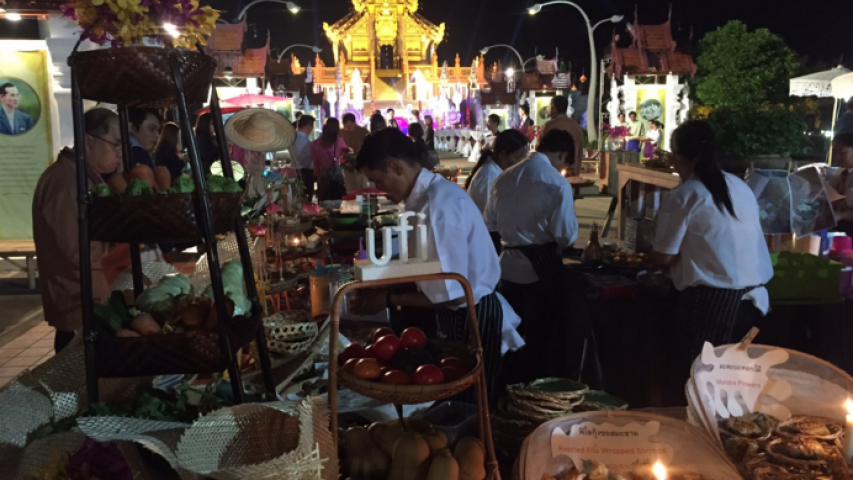 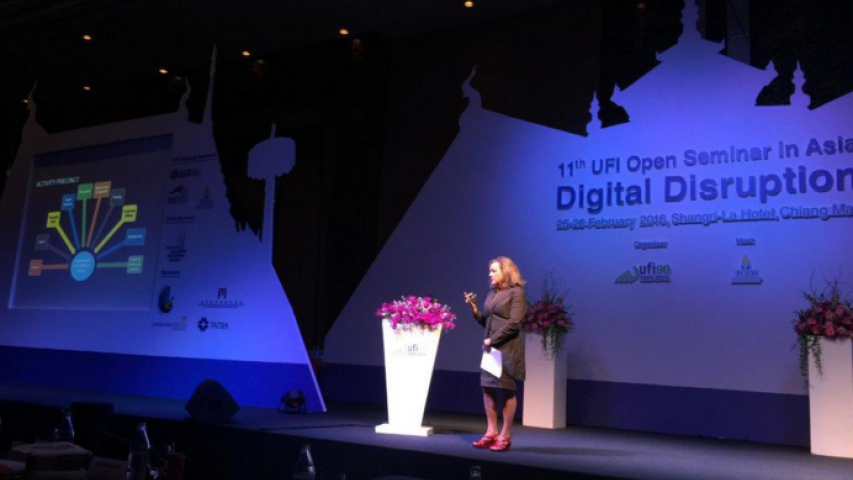 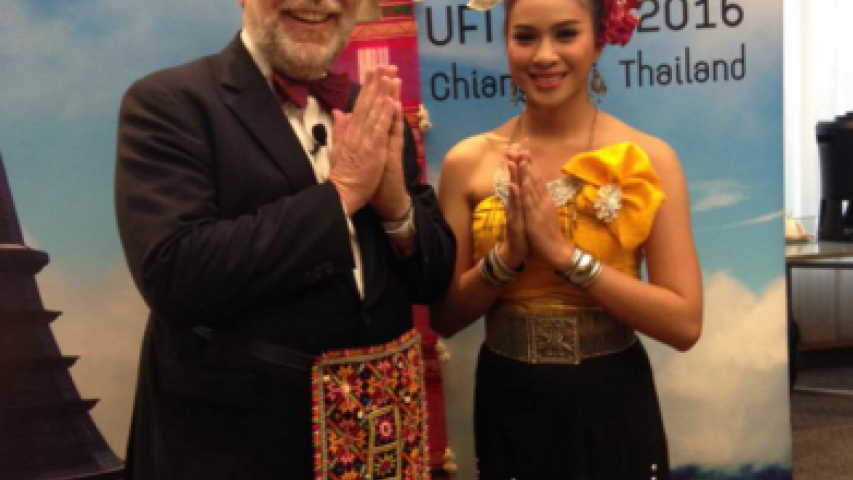 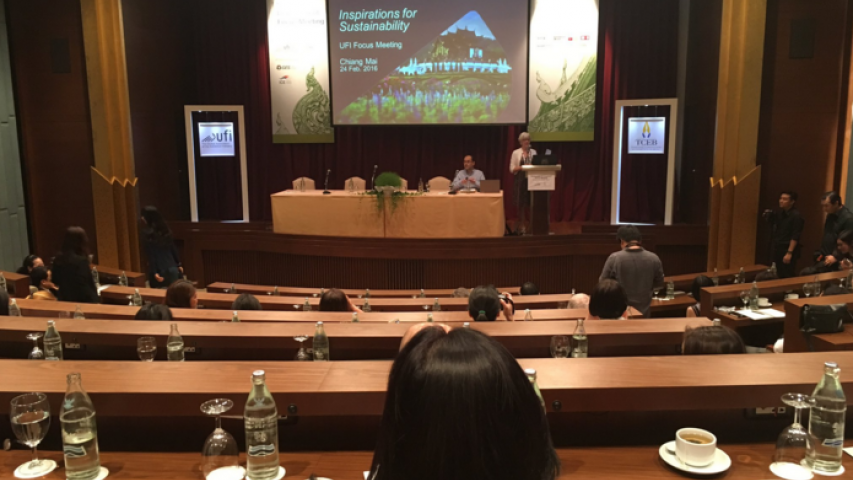 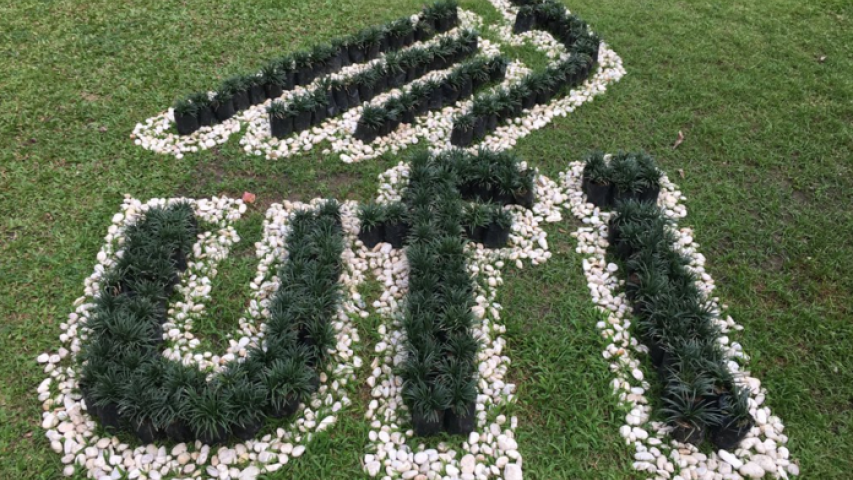 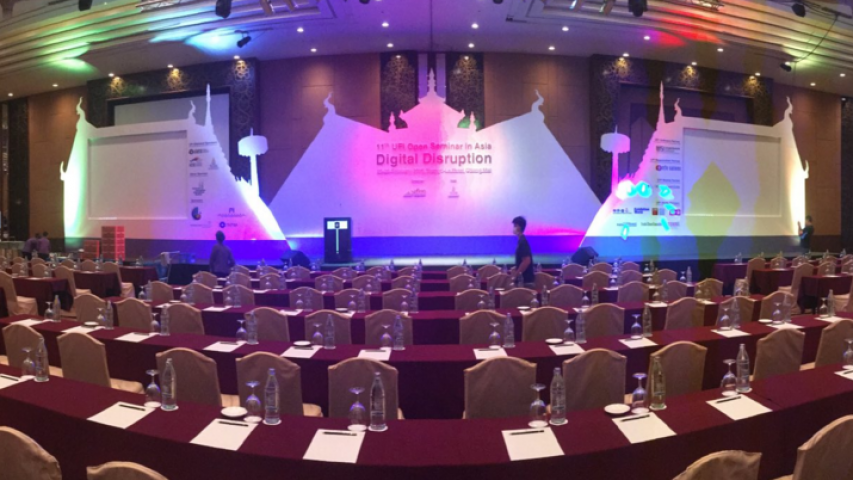 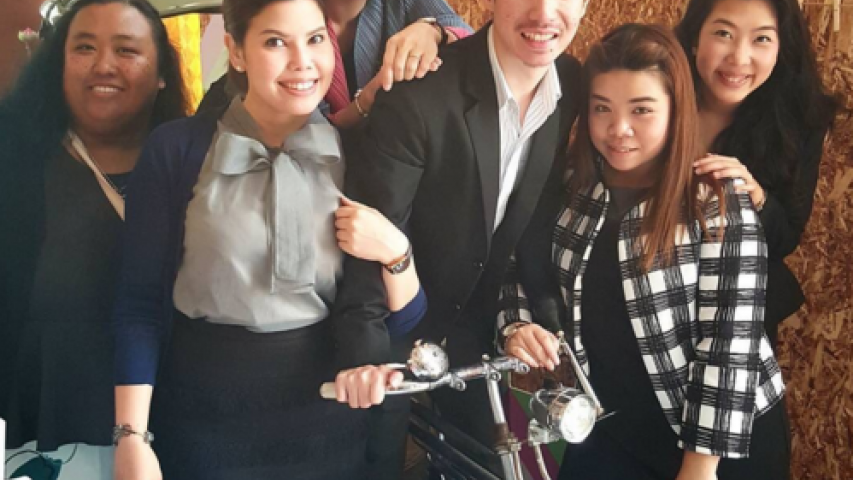 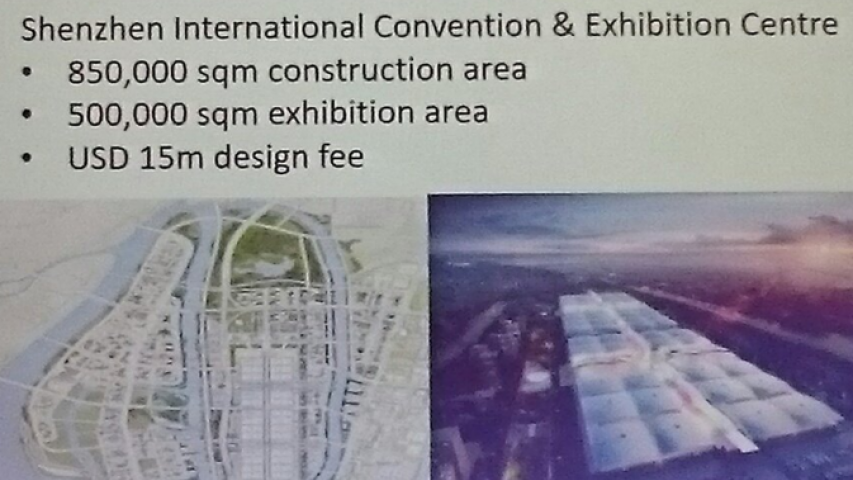 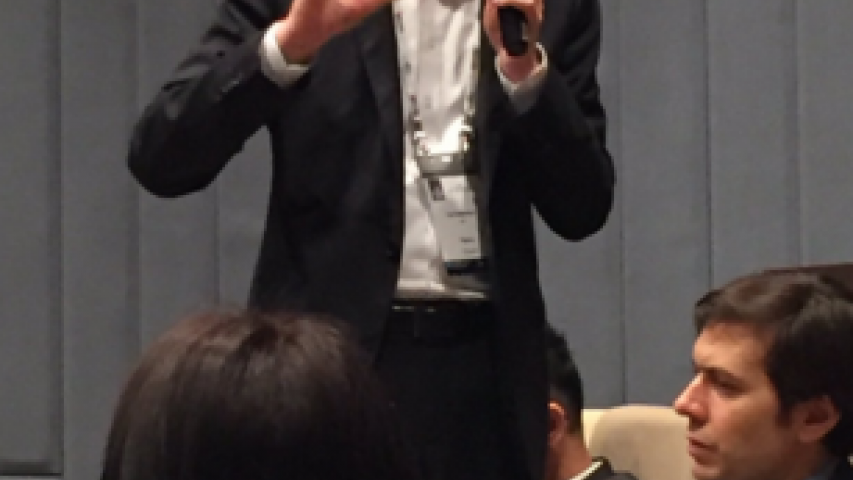 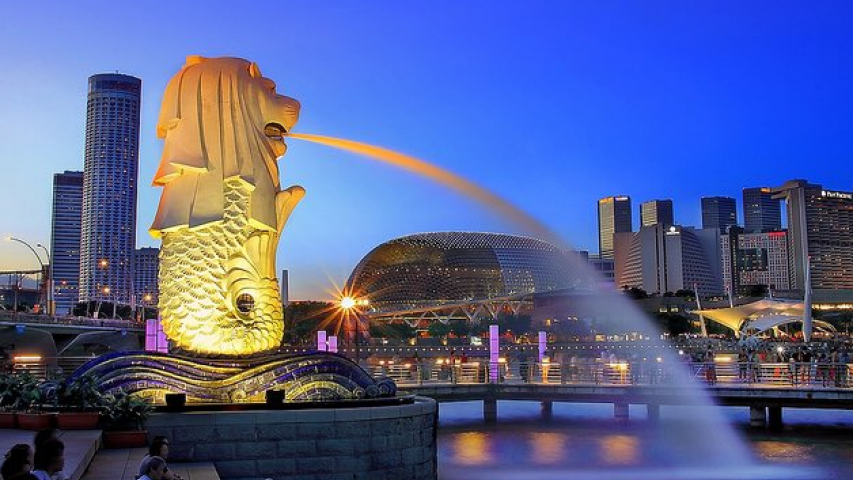 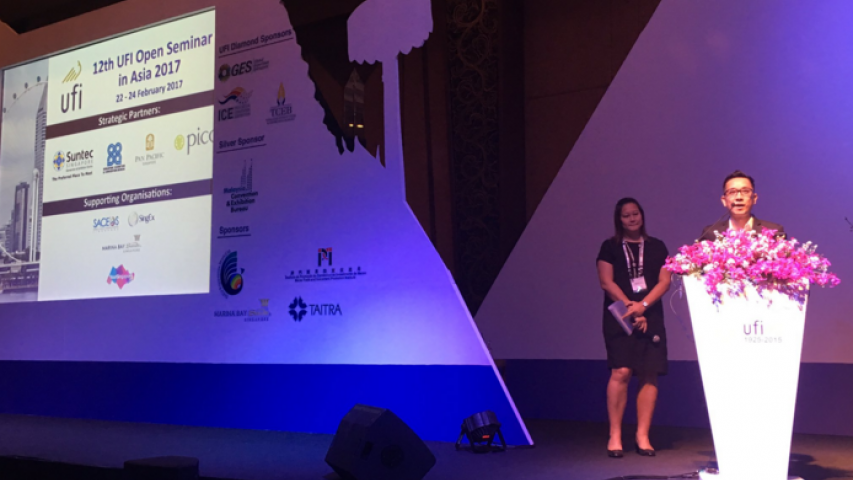 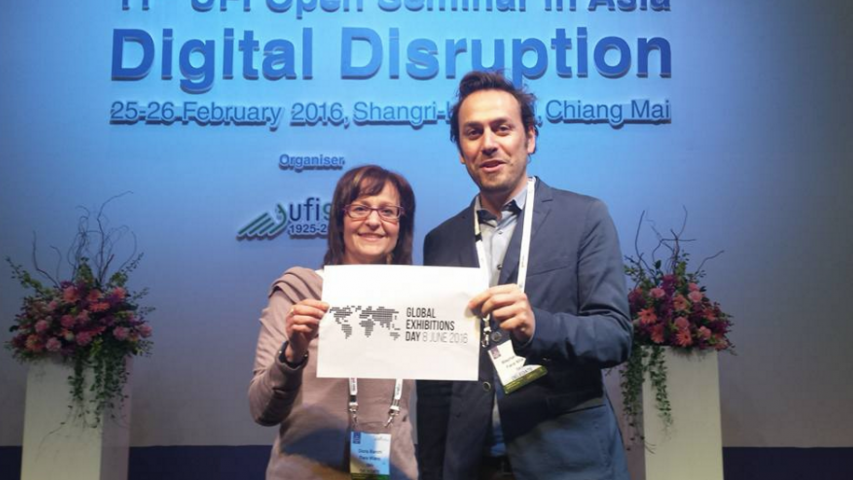 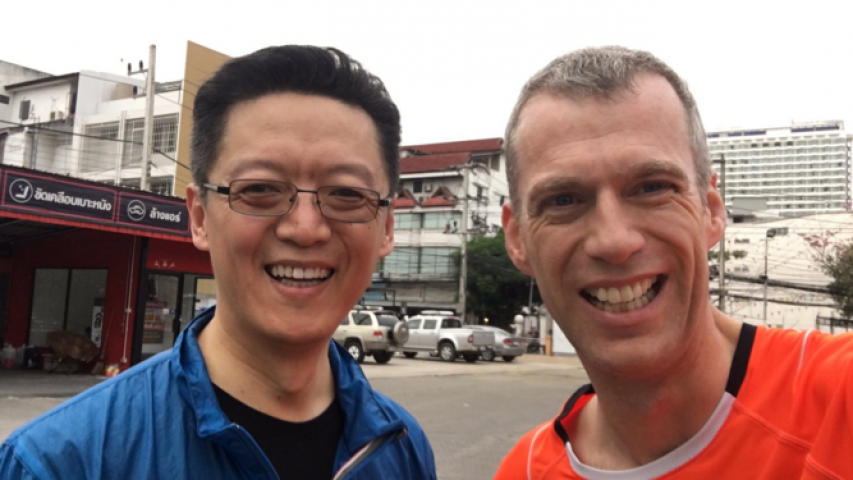 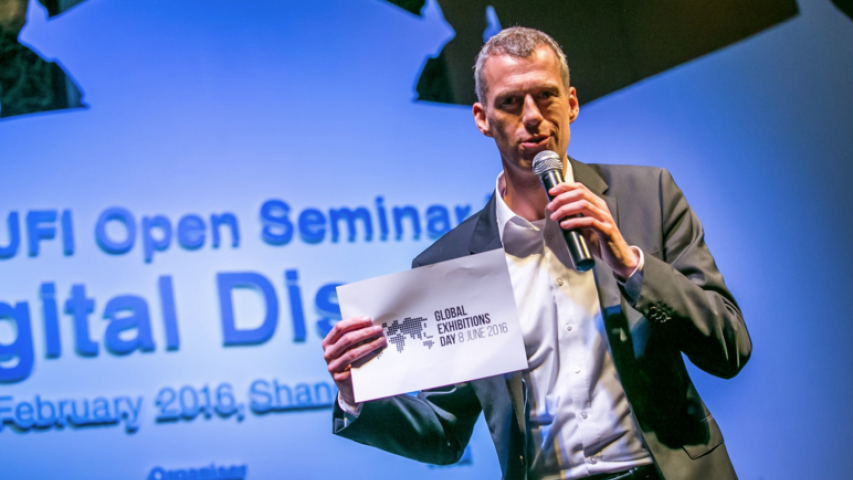 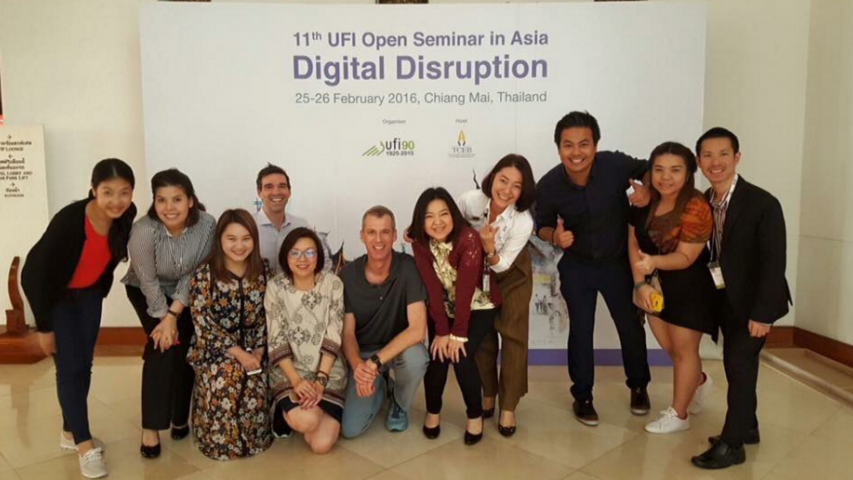 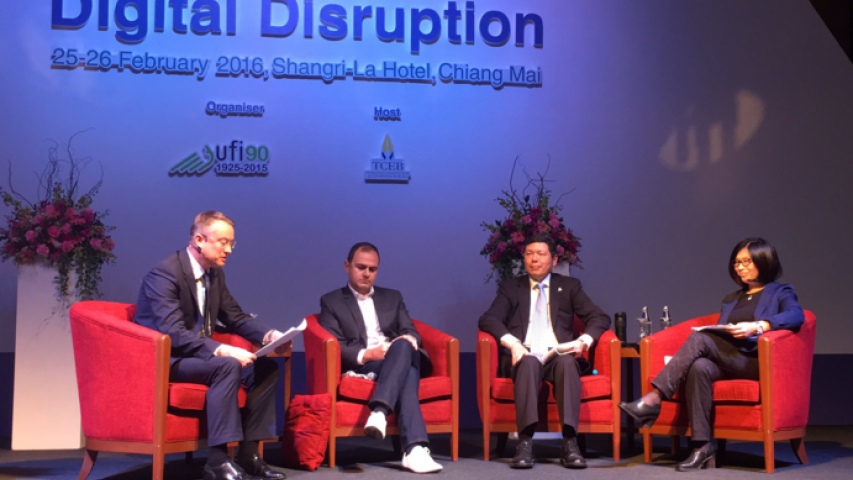 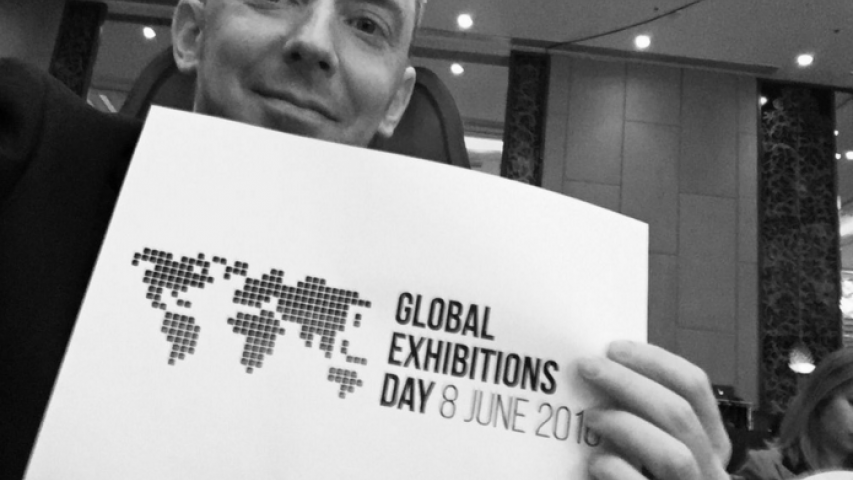 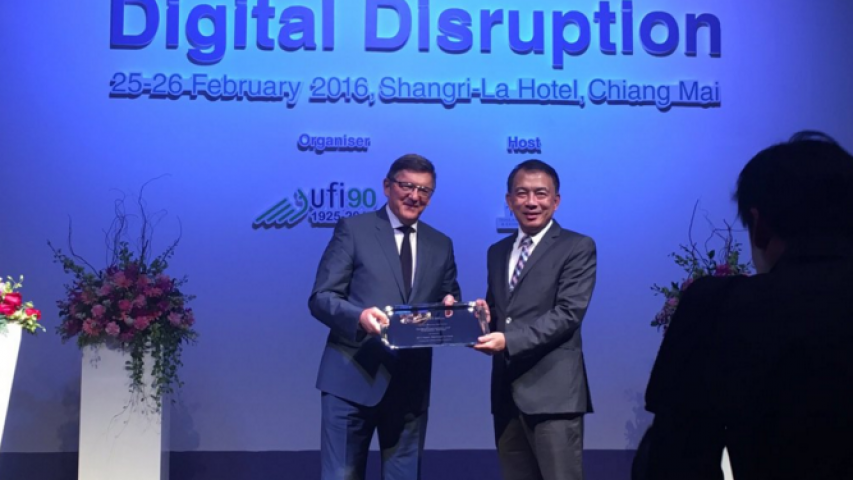