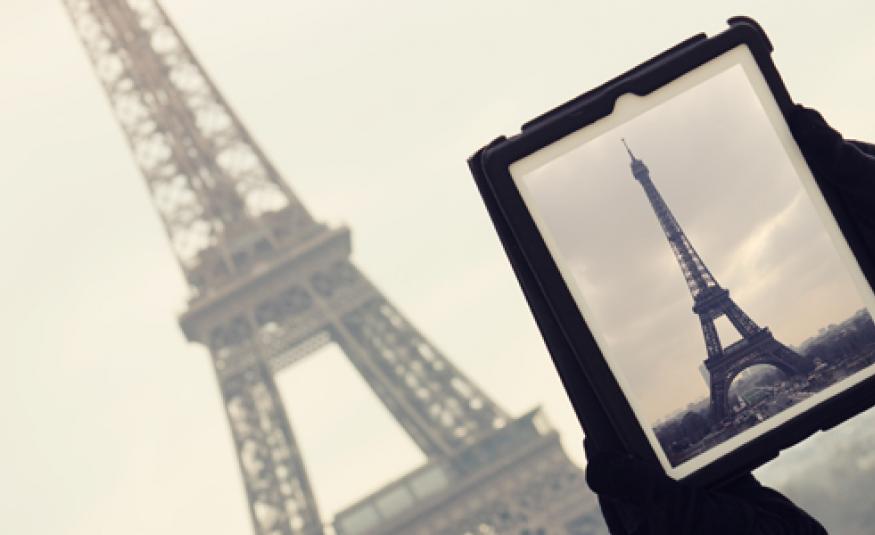 Following exceptional measures taken by the French Government following the recent terror attacks, Reed Expositions France has confirmed it will be holding all of its exhibitions scheduled over the next three months.

Security measures will be strengthened at the forthcoming events, which include December 2015 and January 2016: