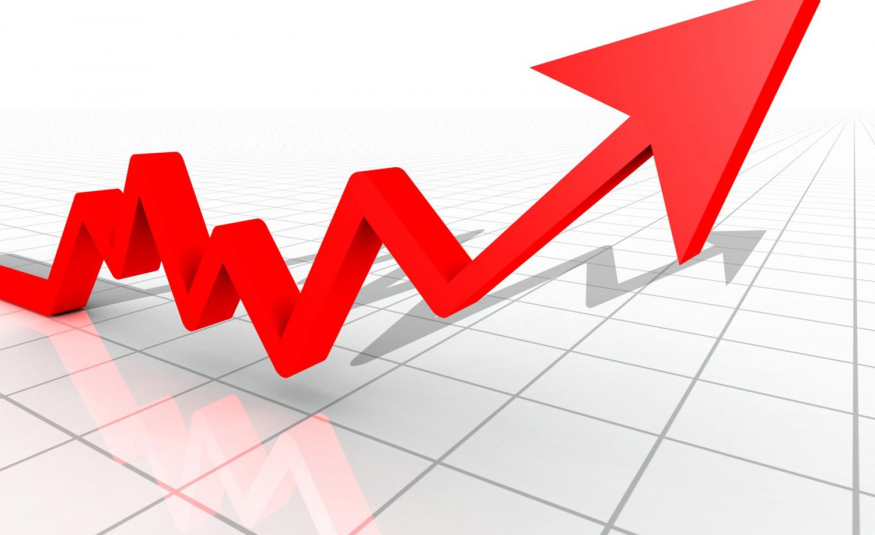 The Association of German Trade Fair Industry, AUMA, has crunched the numbers to rank the world’s top-earning organisers.

Germany is home to half of the world’s top ten highest-grossing exhibition organisers, new research shows.

A report from AUMA, the Association of German Trade Fair Industry, ranked organisers worldwide with turnovers exceeding 100m (US$111m) in 2014.

Topping the list of 28 companies was UK-based Reed Exhibitions, with revenue exceeding 1.104bn euros, followed by France’s GL events at 939.4m euros, and UBM in third place at 561.1m euros, according to AUMA.

Neven told EW that most German organisers had long-term strategies for both domestic and international markets. “This leads to a strong relationship to their customers,” Dr Neven said. “I think this is one of the most important success factors of the German exhibition industry.”

When asked about the enduring popularity of German venues, Dr Neven said organisers had good exhibition hall and congress facilities.

“Trade shows in Germany are places where you can contact people from all over the world – about 55 per cent of the exhibitors and a third of the trade visitors come from abroad ,and not only from the neighbouring countries.

Dr Neven said trade fairs had to compete with a range of marketing channels, ranging from new technology to trade journals.

“But trade fairs are one of the very few real dialogue instruments,” he said. 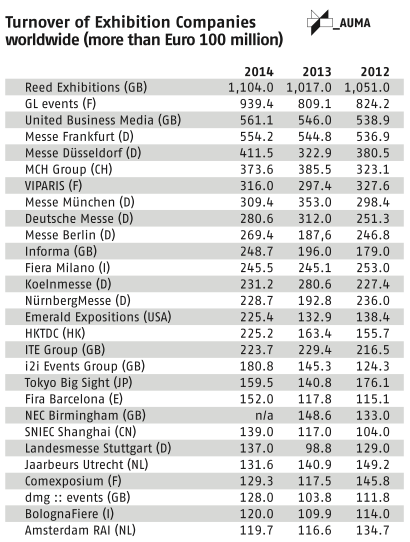