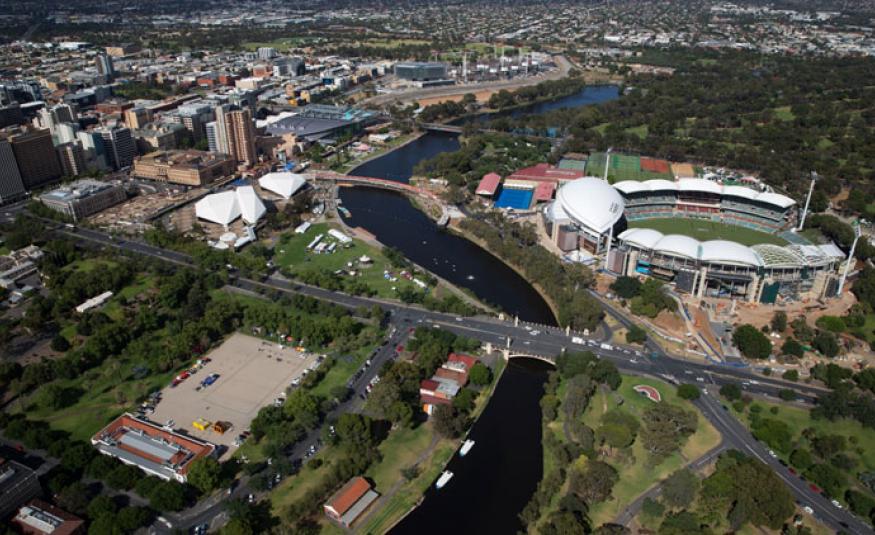 Australia’s Adelaide Convention Bureau has won its bid to host the Land Forces 2016 exhibition and conference, which is expected to deliver a AUD$16.6m (US$11.8m) boost to the state’s economy.

The three-day event, presented in collaboration with the Australian Army, will cater for 1,100 senior local and international defence, government and industry delegates.

More than 400 exhibitors will showcase products and technology in demand from armies across the Asia Pacific region, at the Adelaide Convention Centre, on 6-8 September 2016.

“Adelaide being named as the host city for Land Forces 2016 Exposition is a great win for us and is the result of a rather intense national bidding campaign by the bureau on behalf of South Australia to ensure it didn’t end up on the eastern seaboard,” said Adelaide Convention Bureau chief executive Damien Kitto.

“The win consolidates recent announcements regarding South Australia’s defense industry and strengthens our position as a leading defense state.  The event ­– which has never been hosted in SA before, supports the key objectives of Defence SA, and aligns with five of the Premier’s 10 economic priorities.”

Organisers said South Australia’s exhibition and display companies would benefit from one in four Land Forces 2016 exhibitors coming from overseas. The average cost of an exhibition both for an international exhibitor was $20,000, a spokesperson for the bureau said.