UFI congress looks ahead to celebrate the past 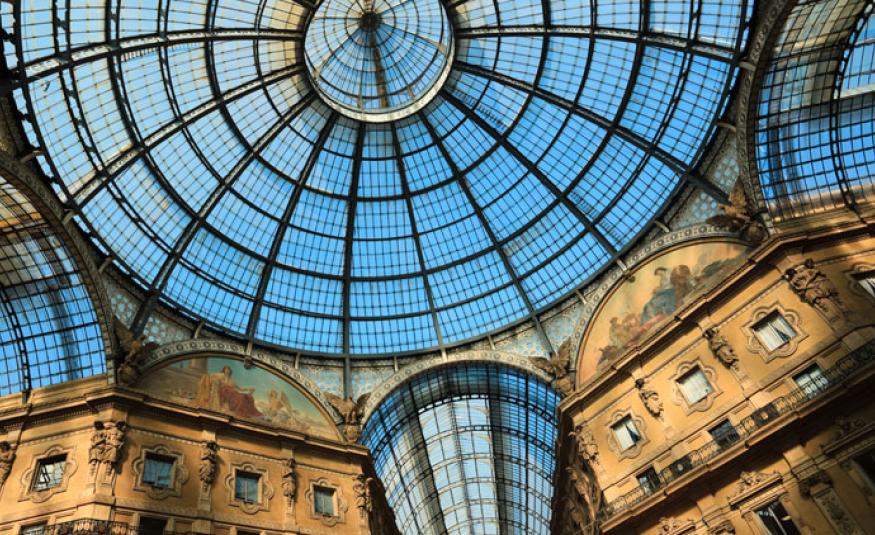 Ninety years after UFI’s 20 founders first met in Milan, members are preparing to return to the fashion capital for the global exhibition association’s annual congress.

Organisers have released details of UFI’s 2015 congress programme, to be held on 4-7 November, exploring the theme ‘the exhibition industry in 2030’.

The interactive sessions had proved to be popular feature since they were introduced in 2011, but many delegates were unable to attend because they were early in the programme, Woodward explained.

“These sessions will now take place firmly at the heart of the programme,” Woodward said, adding that it would give more members a chance to tailor their congress experience.

Joining Woodward to officially open the four-day event on 5 November will be congress moderator and regional manager of UFI’s Hong Kong office Mark Cochrane, together with UFI president Andrés López-Valderrama.

Programme highlights include an address by US-based innovation designer and futurist Professor Vito di Bari, who will challenge delegates to rise to the opportunities presented by rapid global change.

Reed Exhibitions chairman Mike Rusbridge and IFEMA human resources director Maria Martinez will be among panellists debating whether the exhibition is doing enough to win the war to attract talented staff.

Meanwhile jwc GmbH president Jochen Witt will review global economic developments and how they will affect the industry.