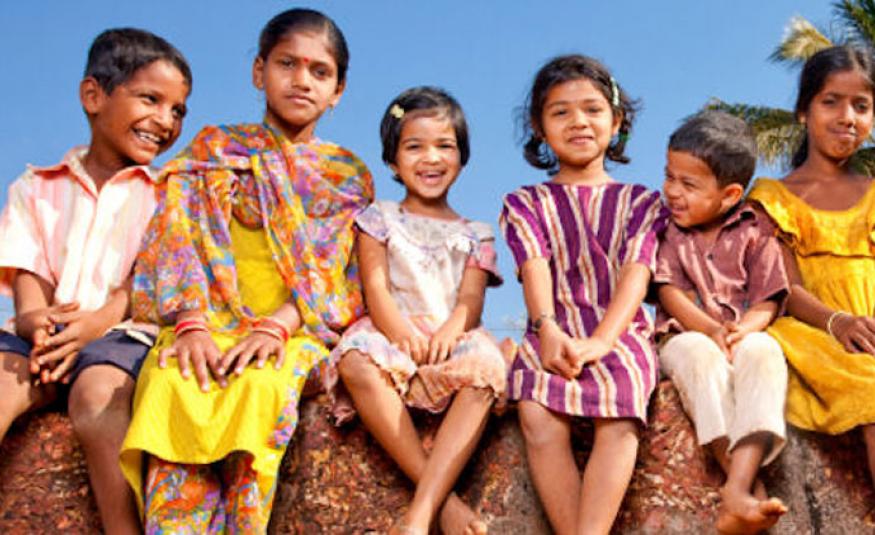 A campaign to end canned game hunting, boutique tours led by locals and an education project in Madagascar are among the finalists vying for the 2015 World Responsible Tourism Awards.

Winners will be revealed at World Travel Market London on 4 November at ExCeL London.

Judges have selected 37 organisations from 20 countries as finalists in the awards’ 12 categories.

Awards founder Justin Frances said: “In our entries this year we’ve seen organisations clearly influenced by the work of our previous winners, for example city tours run by homeless guides. It is our responsibility to find those inspirational people again.”

Awards chair Professor Harold Goodwin said 2015 entries were among the strongest the judging panel had seen.

“Our aim is to surprise and inspire, but the standard is rising, and we have to keep pushing up our expectations of our winners,” Goodwin said. “Being a finalist for one of these awards is not easy; the organisations are required to go through a rigorous process, evidencing the impact rather than intent of their work.”

Voting is open for the People’s Choice in Responsible Tourism Award, presented in association with National Geographic Traveller, until August 21.